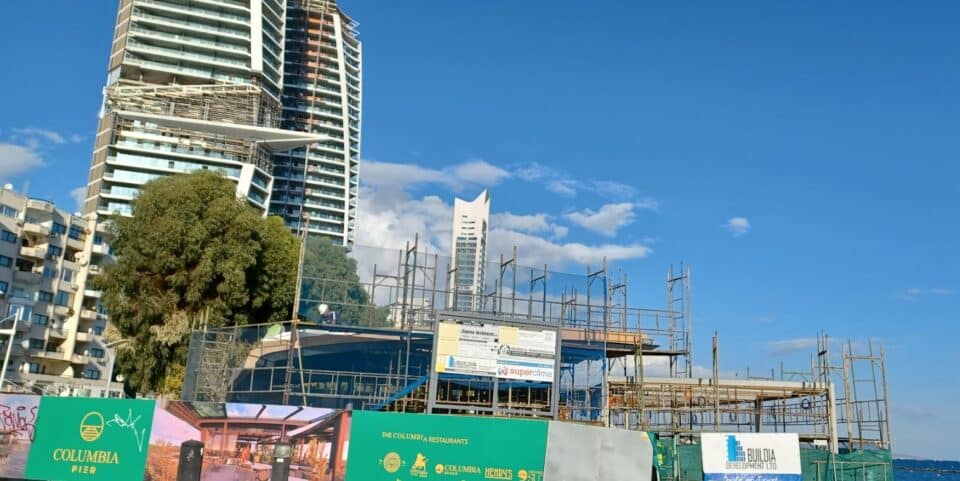 The Council for Registration of Real Estate Agents on Monday released a statement saying that the total value of all real estate sold in Cyprus in 2022 reached approximately €6 billion.

“Amidst many challenges, the Cypriot real estate sector displayed resilience and momentum, which is reflected in the clearest way in the comparative property sales figures released by the Department of Land and Surveys,” the council said in its statement.

According to the data, 22,129 property sales took place in Cyprus during the previous year, with a total value of €5.85 billion.

What is more, the fourth quarter of 2022 was the busiest period of the year as property sales hit €1.7 billion in value, across a total of 5,883 transactions.

For comparison, property sales during the third quarter of 2022 hit €1.65 billion in total, after sales of €1.2 billion and €1.3 billion during the second and first quarters respectively..

Council for Registration of Real Estate Agents president Marinos Kineyirou said that it was very important that “the real estate sector, during an extremely difficult period, managed to strengthen and grow”.

“However, a series of challenges, including inflation, rising interest rates, the cost of construction materials and the situation following the introduction of the reduced VAT rate of 5 per cent VAT for first-time homebuyers, are all expected to affect demand,” he added.

Limassol saw the largest volume of sales, with 6,945 real estate transactions worth €2.86 billion being recorded throughout the previous year.

This was followed by Nicosia with 6,237 transactions, which had a total value of €1.2 billion.

“The real estate sector in the city and district of Paphos strengthened significantly during 2022,” the council said in its statement.

“This is reflected both in the total number of transactions, which amounted to 3,593 property sales, as well as in their total value, which reached €890.4 million,” it added.

Furthermore, the Famagusta district saw 1,194 property sales being completed, with a total value of €238.4 million.

“The four main real estate categories reflect the trends that prevailed in each province during 2022,” the council said.

“In particular, the total number of property transactions involving houses reached 2,175, with approximately one-third of these taking place in the Paphos district,” it added.

Moreover, a total of 5,568 transactions concerned apartment sales, with most of these taking place in the Nicosia and Limassol districts.

The largest volume of property sales took place in Limassol, followed closely by Nicosia and Larnaca.