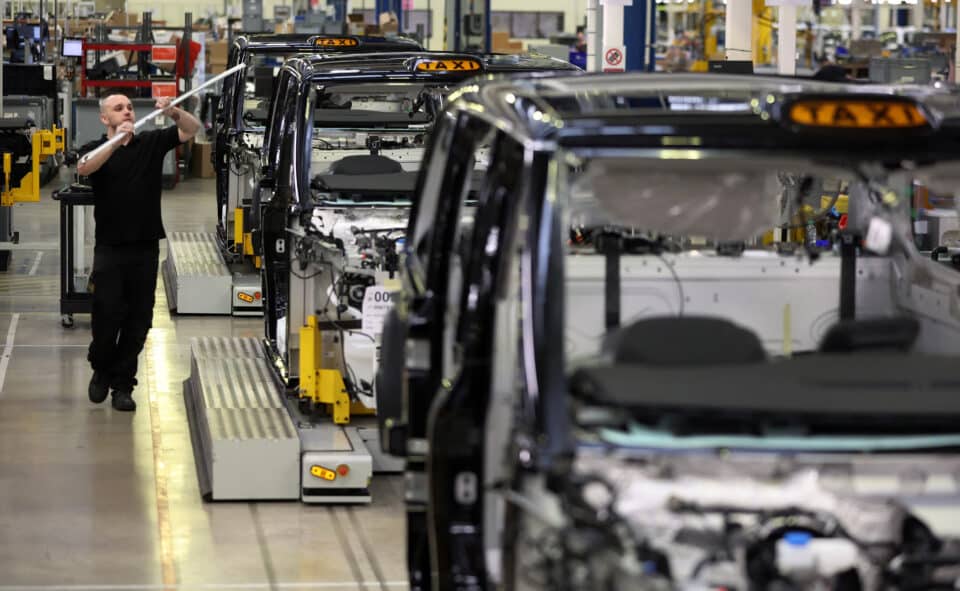 China’s Geely is planning a big investment to turn the maker of London’s iconic black taxis into a high-volume, all-electric brand with a range of commercial and passenger vehicles, executives at the unit told Reuters.

London Electric Vehicle Company (LEVC) also aims to expand its suite of services, which include cars arranging their own maintenance and recognising their owner’s interests to help them book activities.

“We need a developed product portfolio. We need to make big investments in terms of the technology and infrastructure,” LEVC chief executive Alex Nan said at the taxi maker’s headquarters in Coventry, central England. “Geely will make consistent investments into LEVC because this is a very unique project.”

LEVC builds a hybrid taxi model that starts at around 66,000 pounds ($81,500), which has a battery providing 64 miles (103 km) of range and a petrol range-extender giving it a total range of over 300 miles. The company’s business was hit hard by the pandemic and it laid off 140 staff in October.

Nan said LEVC and Geely would seek to attract other investors to its zero-emission portfolio and would look to partner with other carmakers to develop new technology.

Executives said the size of Geely’s investment would be disclosed later. So far the Chinese group, which took full control of LEVC in 2013, has invested 500 million pounds in it.

“Geely fully supports the new transition strategy laid out by LEVC’s board and executive team,” Geely said in a statement.

In 2021, Geely launched a 2 billion pound investment in another unit, niche British luxury sports carmaker Lotus, to massively expand production of its sports cars and build high-end SUVs and sedans in Britain and China. Geely is following a similar path in its plans to grow LEVC, executives said.

Britain’s EV ambitions were dealt a blow last week when startup Britishvolt, which had planned to build a major battery factory in northeast England, filed for administration.

“We need to make sure the UK environment as a whole is competitive and has its position on the world stage,” said LEVC managing director Chris Allen.

Geely owns multiple brands including Volvo and – via a joint venture with Volvo – Polestar. Zeekr, another brand in the group, filed for a US initial public offering last month.

As such, Geely faces a complexity that larger EV makers and Tesla have avoided.

Allen said LEVC was exploring a range of commercial and passenger car models on a common electric platform. It can lean on other group brands that already have EVs to “move forward in a fast, agile way”.

The company already uses an infotainment system and software developed by Volvo and a steering wheel from the Swedish carmaker, allowing it to cut costs, Allen said.

“There’s nothing we couldn’t deliver in a very short time period if we needed to, but it’s just a question of timing,” he said, adding LEVC could easily have a full range of EVs on the road within five years.

LEVC currently has the capacity to build 3,000 taxis a year running on a single shift at its Coventry factory. Allen said that could easily be increased to 20,000 and the plant had room to expand. It could also lean on production in China as Lotus has, Allen said. A major car plant produces on average around 300,000 vehicles per year.

“There’s a huge amount of value in our product that hasn’t ever really been maximised,” Allen said. “This is about growing LEVC into a much more recognisable brand on a global scale and expanding our product offering into as many spaces as we can.”

Spate of accidents sees six killed on road this year