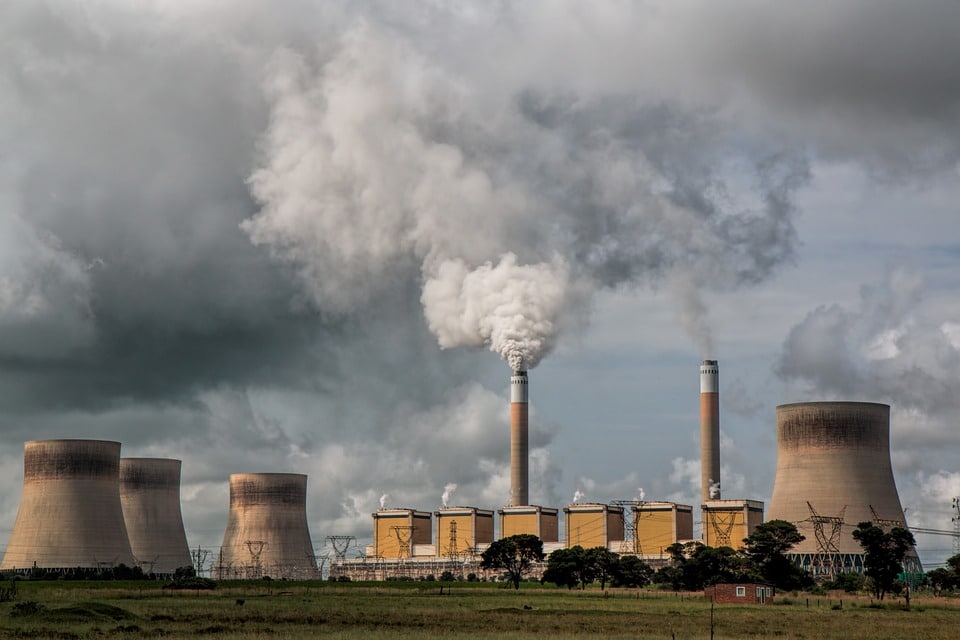 Rising trade tensions between the U.S. and the European Union, two of the most important global leaders when it comes to climate policy, could undermine key climate initiatives of both governments and make it harder for the world to put the brakes on climate change.

The two have clashed over the 2022 Inflation Reduction Act’s requirements that products be made in America to receive certain U.S. subsidies. The EU recently announced plans for its own domestic-only clean technology subsidies in response.

The U.S. and EU also now have competing carbon tariff proposals, and these could end up undermining each other.

In December 2022, the EU reached a provisional agreement on a carbon border adjustment mechanism. It will put carbon-based tariffs on steel, aluminum and other industrial imports that aren’t regulated by comparable climate policies in their home countries. The Biden administration, meanwhile, proposed a “green steel club” of nations that would cooperate on reducing emissions by levying tariffs on relatively high-emission imports.

At first glance, the two approaches might seem similar. But the EU and U.S. proposals reflect starkly different and arguably incompatible visions for the intersection of climate and trade policies.

A strong transatlantic partnership is a prerequisite to greening the global economy. Without creative compromises and skillful diplomacy, the EU may find that its tariffs lead to reprisals rather than reciprocal action, and the U.S. quest to create climate clubs will not get off the ground.

The carbon border adjustment mechanism, or CBAM, is tied to the EU’s flagship climate policy, its emission trading system. The system requires large European factories and other greenhouse gas emitters to purchase allowances for each ton of carbon dioxide they release. It’s a form of a carbon price.

However, if only European industries have to pay this carbon price, the EU risks domestic production’s losing out to imports from countries with weaker regulations on emissions. This phenomenon, referred to as “carbon leakage,” can result in even dirtier industrial production.

To date, the EU has avoided carbon leakage by compensating domestic producers of certain industrial products with free emissions allowances. But that approach is becoming increasingly expensive as the carbon price rises, with a recent trading range of 70 to 100 euros per metric ton. The CBAM makes it possible to phase out these free allowances by phasing in tariffs on imports from countries without comparable carbon pricing policies. Once finalized, the tariffs could be applied starting in 2026.

The CBAM has been met with some international outrage, with the “BRICS” countries – Brazil, Russia, India, China and South Africa – calling it “discriminatory” and a U.S. senator accusing the EU of going “rogue.”

In reality, the CBAM treats domestic products and imports equally by applying the same carbon price, just as any economics textbook recommends. It also aims to further global climate action by giving other countries the incentive to implement their own carbon pricing policies.

Unlike the EU, the U.S. has failed to adopt a national carbon price despite several attempts. The Inflation Reduction Act instead fills the federal climate policy void largely by offering subsidies for producing clean energy.

However, subsidies to American producers won’t reduce emissions from other countries’ production of internationally traded products.

For example, steel accounts for 11% of global carbon dioxide emissions, with the vast majority from East Asia, including 53% of global production from China. Transforming Chinese production is therefore critical to lowering emissions.

President Joe Biden needed an approach to climate tariffs that would benefit U.S. producers without requiring a politically untenable carbon price. His proposed green steel club is an agreement among countries that would commit their steel and aluminum industries to meeting certain emissions standards. Tariffs would be imposed on imports that exceed the standard or come from countries that are not signatories to the agreement.

Most U.S. manufacturers would benefit. U.S. steel typically produces fewer emissions than its competitors. The desire to exploit this “carbon advantage” has taken hold with politicians on both sides of the aisle.

Biden’s plan could be the first “climate club” of nations, consistent with the recommendations of an increasing number of policy experts. In a recent book, Charles Sabel and David Victor suggest building on the international success in phasing out ozone-depleting chemicals: The Montreal Protocol used a combination of cooperative learning, penalties and pools of resources for countries in need of technical and financial support.

The two visions for climate policy tariffs involve different paths toward somewhat different goals, so they cannot easily be reconciled. The premise of the EU strategy is that tariffs are necessary to ensure that climate policies impose the same costs on domestic and foreign emitters. In contrast, the U.S. is proposing tariffs that penalize producers with high emissions.

The U.S. cannot pursue the EU approach without some form of a national carbon price. At the same time, the EU is unlikely to abandon its long-planned and laboriously negotiated CBAM, particularly to partner with a White House that may have a different occupant in two years.

There are, however, pathways forward that blend elements of both visions.

For example, parts of the CBAM, including the linkage to the EU carbon price, could be included as elements of climate clubs, including Biden’s green steel club. That may enable the EU to retain hard-fought progress on its emissions trading system.

Alternatively, some U.S. senators are pushing legislation to create a U.S. carbon border adjustment, including a domestic carbon price and a tariff on imports of some energy-intensive products like steel and aluminum. Bipartisan support for such legislation would create a basis for a durable compromise with the EU. However, even a narrow carbon price on industrial products may not be politically viable in the Republican-controlled House of Representatives.

Any unilateral use of tariffs will strain sensitive geopolitical relationships.

By pursuing compromise rather than conflict, the U.S. and EU can leverage their joint economic strength to create a powerful coalition that encourages low-carbon industrial production around the globe, including in China and India, without ceding domestic advantages.

In our view, both sides have ample reasons to find common ground.