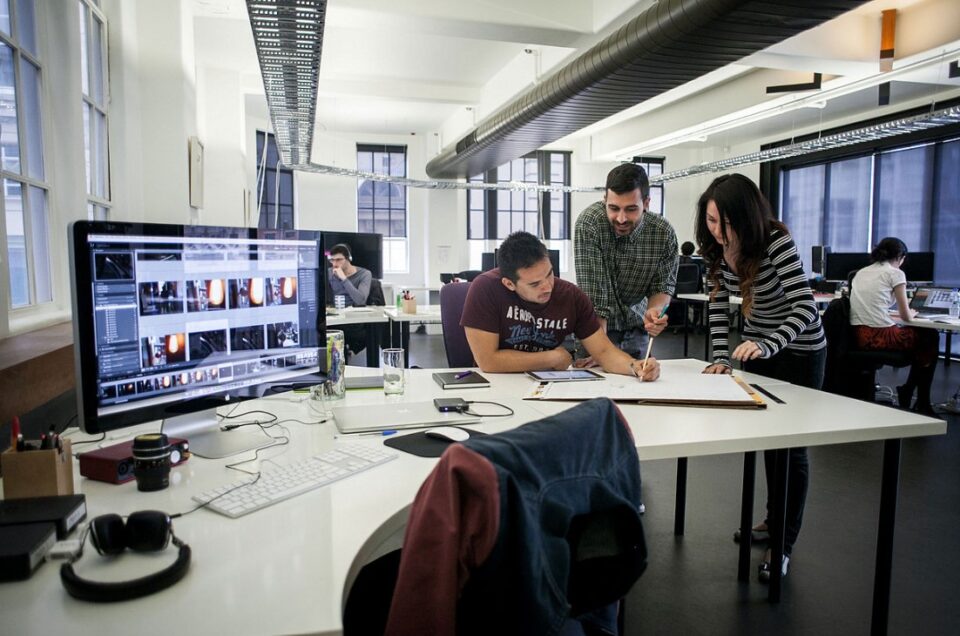 Deloitte Cyprus consulting services leader George Pantelides on Tuesday highlighted the importance of an organisation’s employees, stressing the need for management to relinquish absolute control in favour of a mutually-beneficial relationship, allowing both parties to gain the most from their collaboration.

“In a constantly evolving business environment, human capital continues to be the driving force of every organisation,” Pantelides said.

“Strict job definitions are being replaced with a skills-based approach, in an effort to unlock peoples’ full potential and create a workplace where they have more choice, growth, innovation and autonomy,” he added.

Pantelides’ comments came in the context of the release of Deloitte’s Global Human Capital Trends report for the coming year, in which more than 10,000 survey respondents across 105 countries ranked leadership among the top barriers in the majority of reported trends.

“Nearly three years after the pandemic, business leaders still face a slew of global, economic and societal changes, all impacting work and workers at a blistering pace,” Deloitte said in a statement about its new report, titled ‘New Fundamentals for a Boundaryless World’.

The report examined how leaders are managing these challenges and how their organisations may succeed in a constantly evolving environment.

Overall, respondents to the study, which include more than 1,500 executives and board members, said that the boundaries that have traditionally governed the rules of work; the way jobs are organised, where work happens and who qualifies for specific roles, are falling away.

However, the report also noted that while many understand the need for new fundamentals in today’s world of work, only 24 per cent feel their organisations are ready to address this trend. In addition, in the near term, 59 per cent of respondents report focusing on the next steps for reimagining their workforce models.

Even though work today is primarily defined by jobs and descriptions of specific tasks, many see this as an outdated notion.

According to Deloitte’s skills-based organisation survey, only 19 per cent of executives and 23 per cent of workers stated that work is best structured that way.

This reflects what many are already seeing in their workplaces, with 63 per cent of executives reporting that workers are focused on team and project work outside their current job descriptions.

“Today’s skills are not limited to functional or technical; on the contrary capabilities that enable people to navigate near-constant change and disruption are prioritised and present a necessary tool for the upcoming working framework,” Pantelides said.

“Organisations need to abandon the idea of complete control and form an alliance based on trust and clear values with their people, in order to co-create and shape the new rules and boundaries that will define how they operate’’, he added.

What is more, Deloitte explained that In today’s online and interconnected world, the public awareness and impact an organisation has on society plays an ever-growing role in workers’ decisions on where to work.

As an example, the company noted that two in five Gen Z and millennial respondents to the survey rejected a job or assignment because it did not align with their values.

Further to the above, the company said that “organisations need to rethink the boundaries which dictate the access to worker data, which 83 per cent of executives believe is important for their organisation’s success”.

According to the report, while only 15 per cent of respondents agree that the way work is designed is one of the most important attributes for creating the future of the workplace, other factors point to how crucial it can be.

What is more, respondents indicate that increased worker engagement and well-being are among the most significant benefits they have seen from a future workplace approach.

“It seems that people consider the ability to determine where they complete their work, whether in the office, at home, or elsewhere, to be an inalienable right,” the company explained.

“People perceive this as one of the best opportunities to co-create the future of work with their organisation’s leaders, as evidenced by 94 per cent of respondents who believe leadership capabilities and effectiveness are important to their organisation’s success,” it concluded.