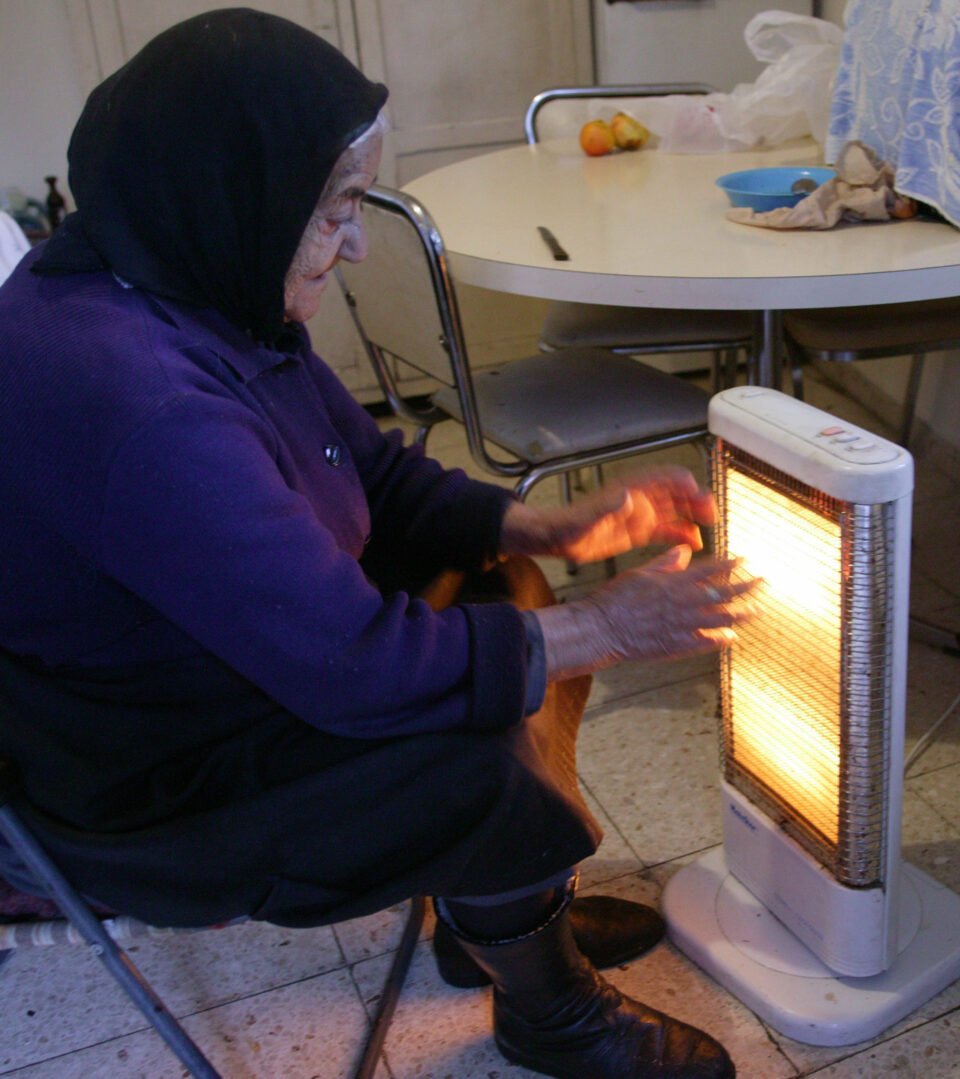 In 2019, over one fifth of people in Cyprus said they could not afford to heat their homes adequately in winter, third worst across the bloc, according to Eurostat.

This was in comparison with only 6.9 per cent of people across the EU on average.

The lowest rates were recorded in Finland, Austria, Sweden, Slovenia, Luxembourg, Estonia and Germany at around 2 per cent.