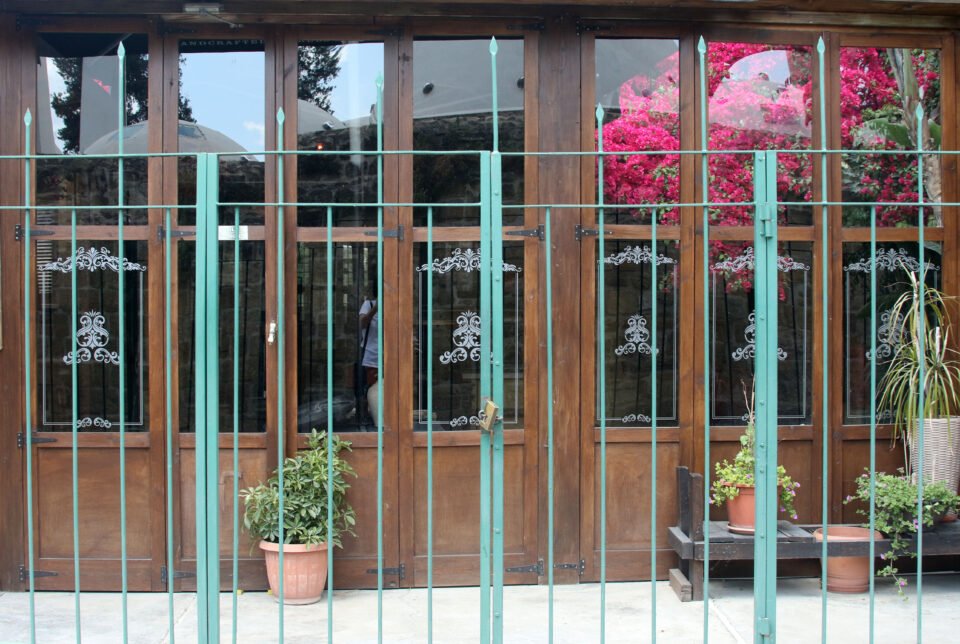 Despite the drop recently in coronavirus cases, the positivity rate remains high, thus it is imperative to continue observing the measures in place, head of the advisory committee on coronavirus Constantinos Tsioutis said on Thursday.

During a press conference to present the current situation as regards managing the pandemic, Tsioutis said the existing measures aimed at curbing even further the number of contacts each person has, to reach “an even safer February.”

“If these measures were not taken, the picture would be much worse,” he said. “We saw an increase in early January, but now in the last few days we have started to see a drop.”

After a spike in cases last month, with a whopping 907 cases recorded on December 29, a downward trend has been observed during the past few days.

Although it is too early to draw conclusions, Tsioutis said, it seems to be the result of limiting house gatherings. He clarified, however, that the rate of positivity remains high despite the drop in numbers and, to further reduce it, it was necessary to remain committed to the implementation of the existing measures.

The country is currently in lockdown with only two outings max  per day until the end of January.

Tsioutis noted that the measures taken for a period of three weeks aim at reducing the transmission in the community, pointing out that increased transmissibility was recorded in the past weeks in workplaces and among family members with the contacts during the festive season leading to more cases and hospitalisations.

“Although now we have a reduction, we have a large burden of disease that will be converted into hospitalisations. So, it is still too early to draw conclusions,” he repeated.

“Our goal in the coming days is to see an improvement in the situation in the hospitals, in combination with the vaccinations, so that protection will start for the high-risk people.” If people over 80 contract coronavirus he said, they have a 25 per cent to 30 per cent risk of dying.

He said that people who present symptoms such as cough, sore throat, myalgia, fatigue, are still treated as suspected coronavirus cases until proven otherwise by laboratory tests. “These people should contact their doctor,” he said, noting that about two-thirds of cases have symptoms at diagnosis.

On whether the lockdown would be extended or if there would be relaxations, Tsioutis, said it would take two to three weeks to see the maximum possible result. “We also look at the cumulative impact of the last 14 days, so the last 4-5 days do not tell us much.” He added that the number of hospitalisations was also important but also the risk of seeing cases rise again if restrictions are lifted too soon.

“The situation is manageable, and our request is for people to seek medical help when they need it.” Loizides said the management of coronavirus cases is based on an action plan prepared by Okypy’s Covid-19 operational team. The plan, he said, was constantly evaluated, depending on the needs, “but also the forecast of patient flow in our hospitals.”

Scientific Associate of the state medical services for vaccination issues, Christos Petrou, said until last Sunday 6,035 people were vaccinated. Most of the residents in care homes have been inoculated while the vaccination for people over 80 and of primary healthcare professionals is currently underway. The inoculation with the second dose will start at the beginning of next week as three weeks will have passed since the first doses were administered, he said.

Petrou said that Cyprus ranked eighth among EU countries in vaccinations and explained that the programme is taking place according to the availability of the doses and the rollout. EU countries were now waiting for the authorisation of the vaccine by AstraZeneca, Petrou said, adding that nobody can predict how the deliveries will pan out.

He said that the AstraZeneca vaccine has been tested in populations up to 55 years old, but this does not mean that older people are excluded from having it.