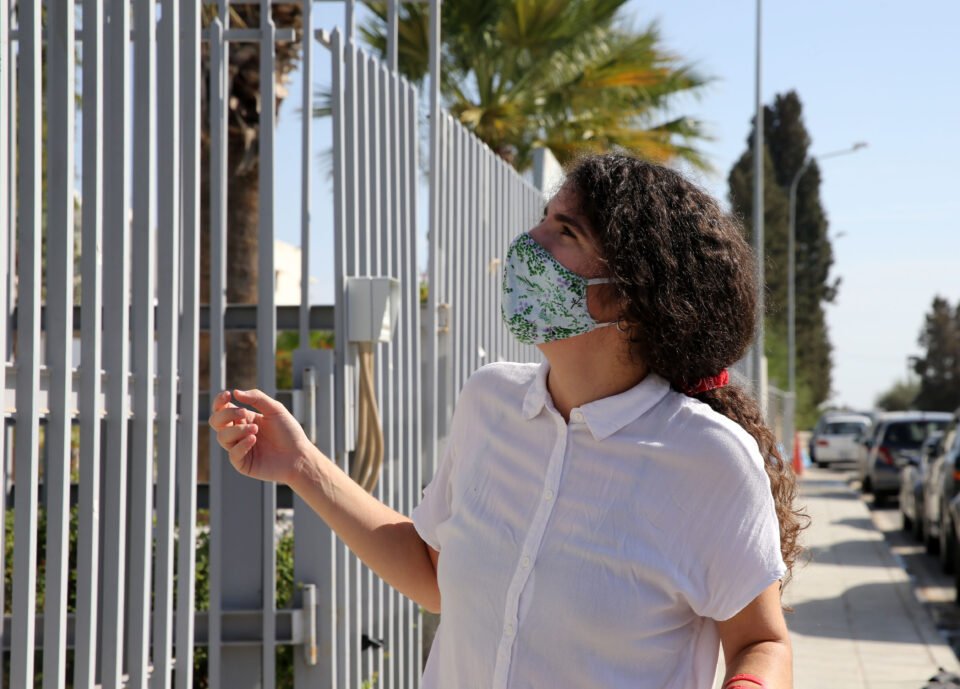 The reopening of schools, which was scheduled for February 1 when the latest lockdown was announced, could be further delayed if the scientific advisory team deems it unsafe, Education Minister Prodromos Prodromou has told the Sunday Mail.

“Everything will depend on what they tell us at the Monday meeting at the presidential palace, but we hope they will consider it safe for the children to return,” said Prodromou.

“When the lockdown was announced, the understanding was that we would go back in February, but the council of ministers will take a decision on Wednesday based on the advice given by the scientists.”

In a teleconference on Friday, in which the members of the scientific team and technocrats from four ministries participated, the health ministry and the scientists proposed that only primary school children should return for the first two weeks of February. They argued that the epidemiological picture remained critical and the de-escalation of measures should take place slowly.

The scientists were reportedly opposed to final year students (third year lyceum) returning, insisting they would have to wait.

It is a decision likely to be vehemently opposed by parents who believe distance learning cannot adequately prepare their children for university entrance exams. Parents’ associations strongly protested last year when third year lyceum students in Paphos and Limassol were forced to stay at home as part of the restrictions in those districts.

They may find support from Disy leader Averof Neophytou.

“The biggest victims of the pandemic worldwide have been our children, because for two years they have been deprived of a proper education,” he told a radio show on Tuesday. “This is a gap they will carry with them for decades.”

Keeping children away from school was not just an educational issue, said Prodromou. “They need to go to school for social and psychological reasons, which are also part of their development.”

While online teaching provided a temporary solution, everyone recognised that it was short-changing children.

“One teacher tried to set up a Viber group so she could communicate with parents, but there were parents who did not know how to join,” said the official. “Another teacher had to set up a G-mail account for a parent so he could send information about lessons.”

A technical report by the Joint Research Centre, the European Commission’s science and knowledge service, found that “students are, on average, likely to experience a learning loss during the lockdown.”

It said: “there is evidence showing that quarantined students tend to spend less time in learning compared to when schools are open; second, many students confined at home may feel stressed and anxious, and this may negatively affect their ability to concentrate on schoolwork.”

Another point the report made was that school closures and lack of social contact made children less motivated to engage in learning activities.

This is all too obvious to worried parents.

“Sophia is very motivated and keen to do well at school and took the first lockdown and online learning in her stride,” a Nicosia mother of a teenaged girl told the Sunday Mail. “But since this most recent lockdown, she has found it increasingly difficult to stay focused and motivated. Even getting out of bed is hard.”

Although the evidence of the harm caused to children educationally and socially by the lockdown is growing, few are willing to challenge the scientific team’s advice and government’s decisions.

“It is a difficult, multi-faceted and complex problem,” said the commissioner for the protection of children’s rights, Despo Michaelidou. “The government takes measures based on the advice of the scientific team,” she said while acknowledging that learning was a right.

Apart from affecting their development, keeping children out of school “could cause insecurity, stress and aggression,” said Michaelidou.

Tales from the Coffeeshop: In grip of lockdown, police state thriving

How to market and manage international operations from Cyprus — Naga CEO

House and vehicle fires at dawn in Limassol