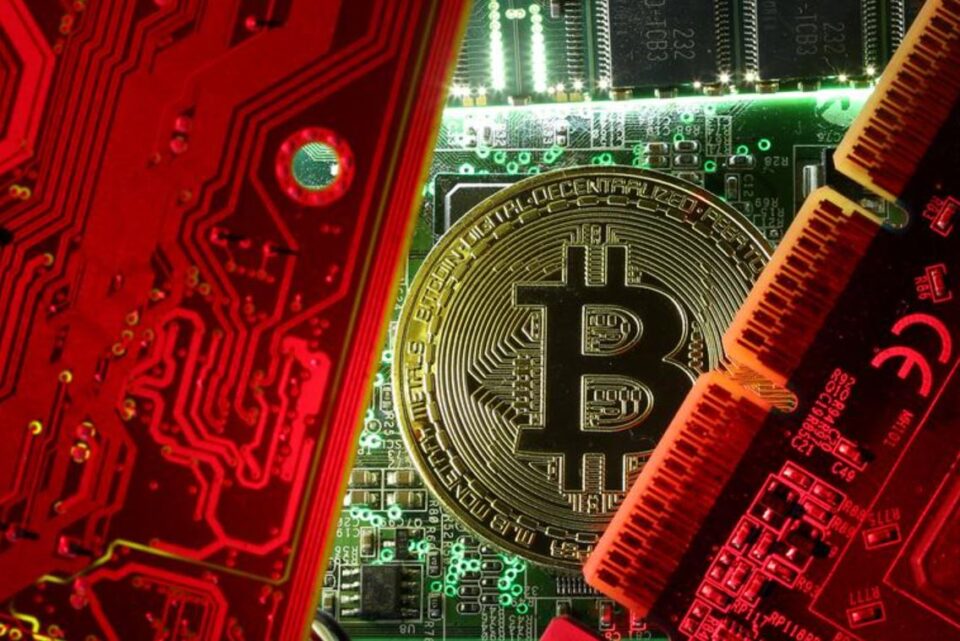 Is it still worth getting involved in mining Bitcoin, the world’s most well-known and widespread cryptocurrency?

Is it still worth getting involved in mining Bitcoin, the world’s most well-known and widespread cryptocurrency?

What is Bitcoin mining?

Bitcoin mining alludes to the traditional labour-intensive process of extracting some valuable mineral or chemical element from the ground and for good cause. While mining cryptocurrency entails neither the danger nor the grimy aspects of real-world mining, there is still an arduous, time-consuming activity at the core of the entire process.

Instead of picking up a shovel and using your hands, you deploy extremely powerful computers which are tasked with solving impossibly complicated maths problems. These problems cannot be solved manually and are so advanced in their complexity that even state-of-the-art, heavy-duty computational machines can become incredibly burdened during their attempts at resolving them.

This mining process serves two purposes. The solution of these computational challenges produces cryptocurrency, Bitcoin in this instance, and it also adds to the trustworthiness and security of the Bitcoin payment network. In terms of the latter point, it is the solution of these complex mathematical problems which allows for this to happen, because the sheer act of participating in a transaction within the Bitcoin payment network partly involves the user ensuring that the transaction is accurate. This is where the term blockchain comes from, as Bitcoin miners will bundle their transactions together in blocks, which can then be verified at a future date, since a record of these blocks is maintained by nodes tasked with this very purpose.

Since the currency is digital, can you theoretically mine Bitcoin until infinity?

In short, no. Bitcoin has been designed since its inception to be finite. All in all, there are 21,000,000 Bitcoins to be mined in total. That’s it. How many have been mined up until now? A whopping 18.5 million, leaving less than 3 million coins that have yet to enter into circulation.

Back to the mining process, there is a reason why miners receive some Bitcoin for their work. Tens or even hundreds of transactions take place within the payment network on a daily basis. The verification process for all of these movements takes a lot of time and processing power. Thus, whenever miners add a new block of transaction to the blockchain, they receive a reward.

This reward is variable, however. It is estimated that roughly every four years, this reward is halved in value. For example, back in 2009 it was 50 and it has steadily fallen ever since, with the latest halving taking place in May of last year when the reward value fell to 6.25. This process will carry on happening until approximately 2140. While rewards will cease at that time, fees will be introduced which will compensate miners for their continuous work on the network.

The aforementioned reduction of Bitcoin rewards through mining also regulates the supply rate of new Bitcoin. The resulting scarcity can in turn push Bitcoin value higher and ultimately feeds into the cryptocurrency’s finite nature.

What are the requirements for being eligible for a Bitcoin reward?

You have set up your machine and have begun mining. Does any amount of time spent mining equal a proportional amount of Bitcoin earned? Not exactly. To be eligible for a block reward, you have to fulfil two distinct requirements.

One, you must verify transactions totalling up to one megabyte in size, oftentimes involving the verification of hundreds or thousands of unique transitions. Two, you must solve the aforementioned complex mathematical problem. This step ensures that you have done the work, in a way. How complex is this problem? Well, things get a little bit more technical here, but let’s try to keep it as simple and reductionist as possible.

It basically involves a 64 digit hexadecimal number (a hash) and your machine attempting to either match that or come up with a number that is lower than the target number. Your machine cannot find a targeted way to do this. It will simply throw out random numbers until a match is found. How difficult is this? Well, in August last year, the difficulty level was akin to having one guess to pick the correct number out of 16 trillion numbers. Of course, computers can come up with multiple numbers simultaneously but it still requires huge amounts of energy and extremely advanced processing power for the required computing operations to take place.

Moreover, the difficulty level is not constant. It is adjusted every 2016 blocks, which usually equates to around 14 days. The more people who are trying to mine Bitcoin exist, the harder the difficulty level becomes. The adjustment process also takes into account a reduction in the total computational power within the network.

I can use my desktop computer to mine Bitcoin, right?

Well, not exactly. In the early stages of the cryptocurrency being introduced efficient mining could have been conducted in normal computers found in everyday households. However, this is no longer the case, as Bitcoin mining has become extremely competitive. This is one of the reasons why top-of-the-line graphics cards have become less affordable or perhaps less available over time.

I recall an instance where a friend purchased a high-end graphics card for his gaming rig after it was placed on discount, with the retailer then cancelling all discounted sales of the graphics card, refunding all buyers, and then placing them back on sale at a price higher than its pre-discount value. That’s how strong demand for graphics cards was at the time.

At this point, however, even advanced gaming rights are not enough to mine Bitcoin competitively. Enter Application-Specific Integrated Circuit (ASIC) Bitcoin Miner machines. ASICs are created and designed specifically with Bitcoin mining in mind. Although ASICs can also be designed to mine other cryptocurrencies as well, each machine is configured for the mining of one specific cryptocurrency. So a Bitcoin mining ASIC cannot also mine for Ripple or Litecoin, for example.

Also, when we say ‘competitive mining’, it simply means the ability to mine Bitcoin in such a way that your power consumption does not cancel out any profit that you may have made from Bitcoin extraction.

Whether Bitcoin mining makes sense to you in 2021 depends on your resources and general outlook on Bitcoin in general. This is not a case of bypassing a clothes retailer by sewing your own suit. The situation is more complex than that. For an exact estimate as to how much you can expect to generate in Bitcoin revenue depending on your computational power, you can visit one of the many Bitcoin mining profitability calculator sites, such as the one available at CryptoCompare.