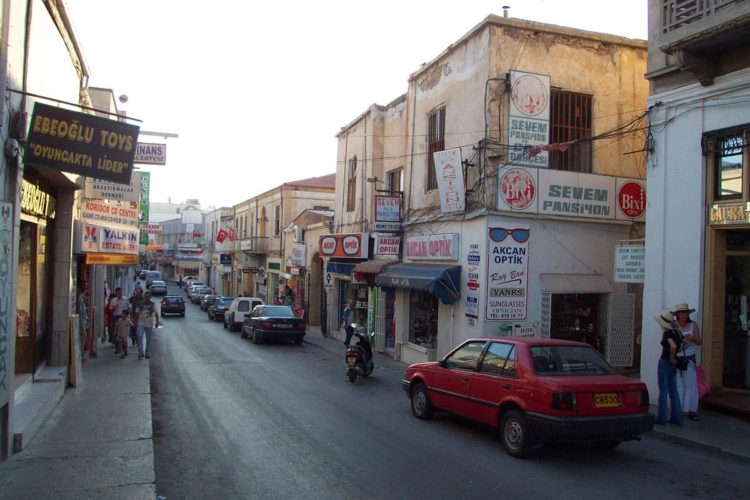 Turkish Cypriot authorities have imposed a lockdown in Nicosia and Kyrenia for a week and 14 days respectively in a bid to stop the spread of the coronavirus in the breakaway north of the island.

Movement has been banned in the two areas from midnight Tuesday while a movement ban across the north will be in place between January 29 and February 1.

Schools will remain closed between Wednesday and February 10, with lessons delivered remotely. Kindergartens and special education will be exempted.

Turkish Cypriot authorities were forced to take drastic measures as the number of infections kept rising, especially in Nicosia and Kyrenia.

Supermarkets, pharmacies, petrol stations, bakeries, butcher shops, and other outlets selling foodstuffs will remain open during the lockdown. Restaurants can only do takeaway or delivery. Agriculture, farming and construction will remain open.

Entry and exit into and from Nicosia and Kyrenia are also banned, with some exceptions. All other areas will observe a curfew between 8pm and 5am, starting Wednesday. This will be in place until February 3.

People living in the north and travelling to the government-controlled areas for medical reasons will be able to do so without having to quarantine but they must display a negative PCR test done in the past three days. They will also undergo tests on the seventh and fourteenth days from the date they visited a doctor in the Republic.

Trade across the Green Line will continue without the need of quarantine where there is no contact.

Ambulance crossings from the Kato Pyrgos-Limnitis checkpoint will continue unimpaired.

Pergamos residents with agricultural and farming activities inside the British bases will not need to quarantine.

Funerals will only be attended by first degree relatives, while weddings, training, parties, etc, have been banned. House visits and contacts between people who are outside the core of a family have also been prohibited.

The situation will be reviewed on February 2.