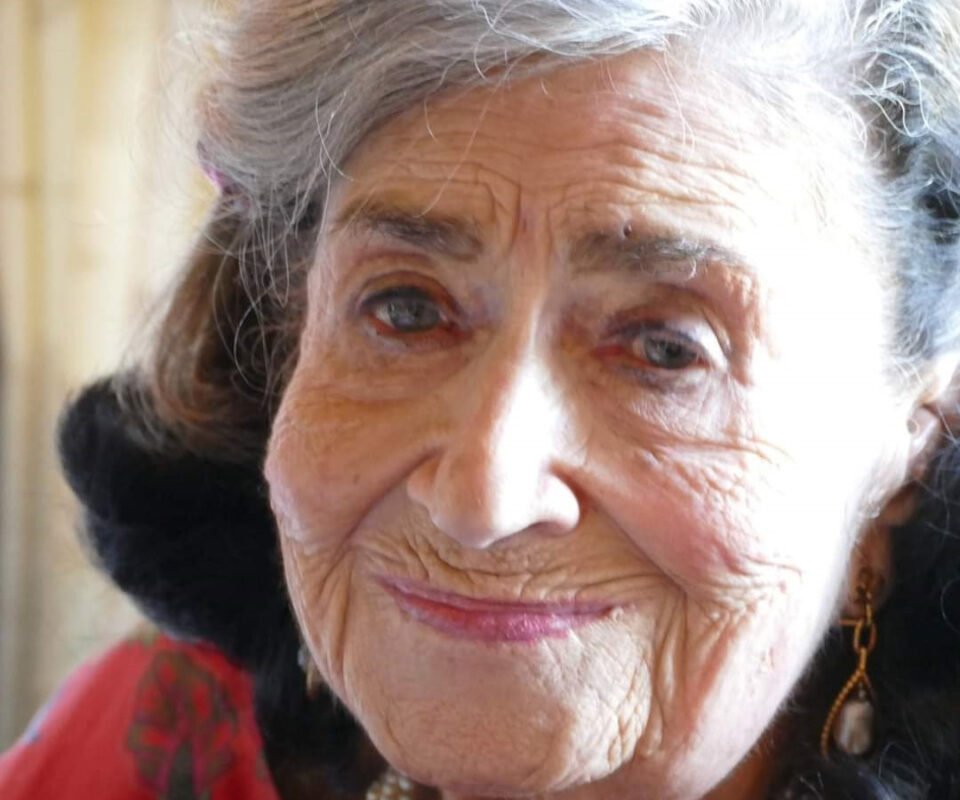 Elsie Slonim, nee Kalmar, aged 103, passed away after a short illness in the early hours of Tuesday morning.

She died in her house in the Turkish Cypriot army camp in north Nicosia.

She was born on November 21, 1917, in Brooklyn, New York. Soon after her birth her father, decided to go back to Europe so Elsie and her elder sister Stella spent their childhood and school years in Baden near Vienna, Austria.

In 1939, when the two sisters sailed back to the United States Elsie met her future husband, David Slonim, who several months later was to take her back to Europe and to Cyprus, where he was managing the pioneering Fassouri citrus plantation near Limassol.

The Slonims lived mostly on the island but also spent some time in Israel. In the 1950s they moved to their new house located close to the site of the then British High Commission in Nicosia. In 1974, the area where they lived was taken over by the Turkish army. The Slonims, however, were allowed to stay on thanks to the intervention of a Turkish Cypriot officer whose father had once worked for David in Fassouri.

And stay they did but for much longer that they ever expected.

After her husband passed away in the early 2000s, Elsie wrote several books based on her life. At the time of her death she was working on a cook book.

She is survived by four grandsons.

The funeral will take place on Wednesday at 11am at Larnaca’s Jewish cemetery.