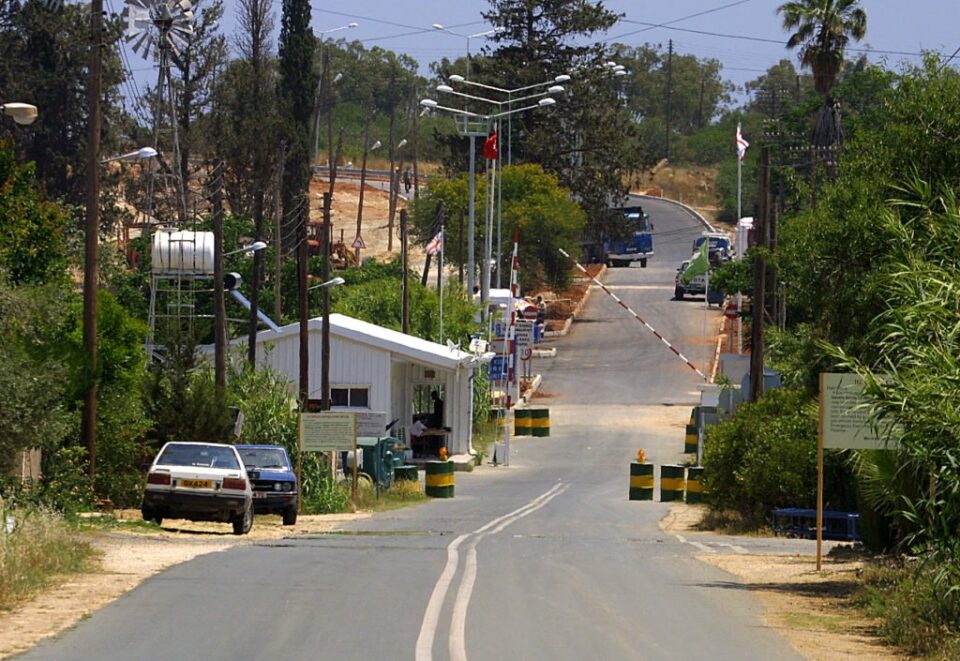 Dherynia municipality on Wednesday said it was looking at ways to keep the people who live in Strovilia in place and also increase the population of the area.

Mayor Andros Karayiannis told CNA that under the deal between the Republic of Cyprus and the British Bases to develop property within the sovereign base area, there could be no development of Strovilia, which straddles the buffer zone, for military and security reasons. There is also a crossing point there, which is under the jurisdiction of the British bases.

“Despite the fact that the area of ​​Strovilia was included in the special policy restricted areas in the agreement of the Republic of Cyprus with the British bases for opening areas within the bases for urban development, nevertheless we continue efforts to keep the inhabitants in this remote area,” said Karayiannis.

At the same time, he added, the municipality was trying to attract other people to permanently settle in Strovilia.

A meeting was held on January 20, a meeting was held with the ministries of interior, foreign affairs and finance, during which, in consultation with the residents of the Strovilia area, the municipality asked for additional financial assistance to repair vacant homes and those currently lived in.

Karayiannis said all of the ministers were positive towards the proposals to offer incentives to people to move to Strovilia.

Most of the original inhabitants of the area left in the 60s and 70s for safety reasons.

“These people’s homes are there and have been dormant for decades,” Karayiannis said. “We are trying to find ways for the 20 elderly residents of Strovilia to stay in their homes and at the same time increase numbers.”

He said the plan was to first allow people who might want to settle there to start with staying on the weekends and then some days of the week and finally to live permanently.

Existing residents receive from the district administration €5,000 every seven years to repair their homes, which Karayiannis said was something but not enough to do all the work needed to maintain housing.

“Since the British do not want any enlargement of the area where residential and commercial development is allowed, we suggested that incentives be given to repair the existing old abandoned houses in which their owners are interested in living,” the mayor said. He added that at least 10 homeowners originally from Strovilia, who left in 1974, have expressed an interest in returning.

“We expect the Republic of Cyprus to give a generous financial sponsorship in order for people to go to Strovilia to live,” he added. Karayiannis said the proposals had been welcomed by the bases.

He said they were no awaiting the government to determine the amount of money to be offered to repair homes.

“Our goal is to maintain life in Strovilia but at the same time to revitalise the area with new residents,” the mayor said.

Strovilia has been an issue of contention for some time and is frequently mentioned in UN reports on the situation in Cyprus. A small number of Strovilia residents are now considered to live in the north after the Turkish military further advanced its position in the area in February 2019. Turkish troops reportedly placed barrels, bars and chains to cut off an area where three Greek Cypriot families reside. Their wellbeing is monitored by Unficyp.

In his most recent report last week, UN chief Antonio Guterres said he deplored restrictions on the freedom of movement of Unficyp imposed, inter alia, in Varosha and Strovilia, and requested that the mission’s ability to patrol and implement its mandated activities be fully restored.

OUC participates in research project on training in the hotel industry

Mandalorian challenge: how to draw baby Yoda (correctly) in one minute