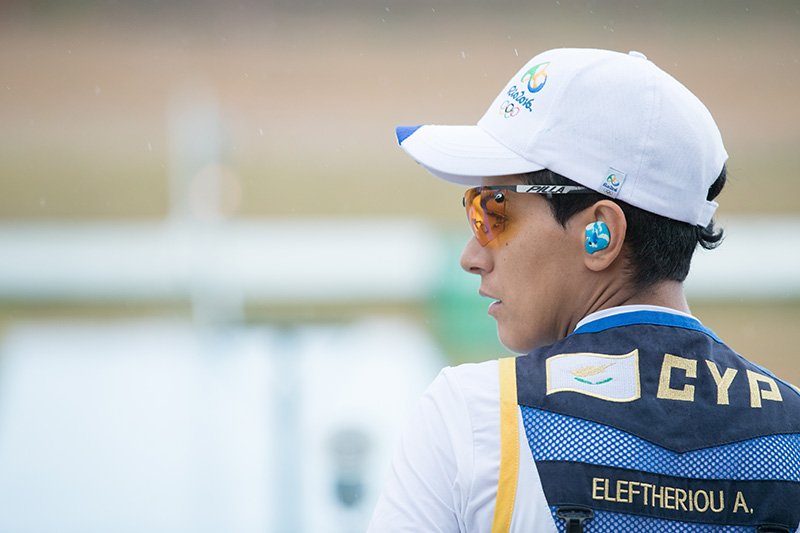 More women came forward to report sexual harassment and abuse after local sports shooter Andri Eleftheriou filed a police complaint last week regarding her sexual abuse back in 2006 and 2008.

According to police sources, the department investigating domestic violence and child sexual abuse received a number of complaints this week.

Police did not wish to go into details as those cases are still in the initial stages of investigation.  The source would not clarify whether the new complaints were from athletes.

Domestic violence police departments are responsible for the investigation of sexual harassment cases. Paphos is expected to set up a special team to investigate domestic violence cases by February 15, while such units were already established in Limassol and Nicosia in October and November, respectively. Police are looking to establish the units in all districts.

“I believe that even more people will come forward now,” the source said, citing the social movement against sexual violence that re-emerged in Greece and Cyprus last month.

The public outcry preceded a revelation by Greek Olympian athlete Sophia Bekatorou regarding her rape by a senior member of the Hellenic sailing federation back in 1998.

Bekatorou paved the way for people who were sexually abused to break their silence, with a domino of harassment reports. The first one who spoke up in Cyprus was Andri Eleftheriou who had previously revealed on TV she was sexually abused back in 2018 and again last December but she did not receive any attention until Bekatorou came forward.

According to the police, the president of the Cyprus shooting federation and other members have already given statements regarding Eleftheriou’s case, while the alleged abuser will also make a statement this week.