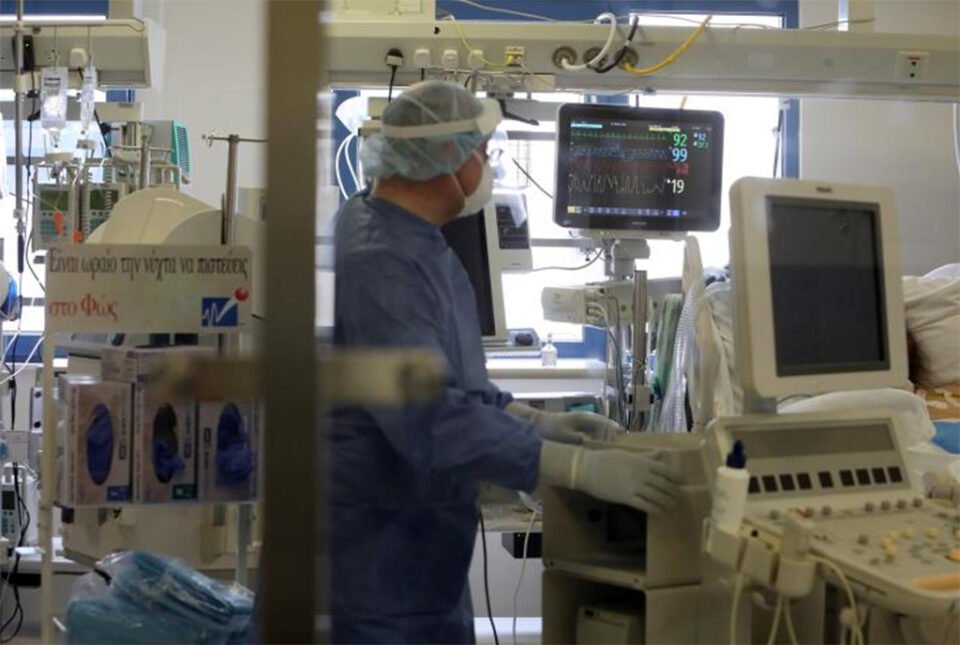 Delays in the burial of people who have tested positive for Covid-19 continue as state pathologists refuse to perform autopsies, citing health ministry instructions and recommendations by the World’s Health Organization (WHO), it emerged on Tuesday.

According to the police the body of a 62-year-old man who died from unknown causes on January 19 has not yet been given to the family for burial because the deceased tested positive for Covid-19 after his death.

This means police investigating the case as an unnatural death are unable to proceed to find cause of death as the health ministry refuses to allow an autopsy either by a state or a private pathologist.

The man had presented flu symptoms but tested negative for coronavirus on January 15 in Larnaca. Four days later, his symptoms became more serious and an ambulance was called to transfer him to Larnaca general hospital.

Before his transfer, the man fainted, and was pronounced dead on arrival at the hospital.

He tested positive on the second coronavirus test after his death.

Director of Forensic Medical Services State Pathologist Sophocles Sophocleous confirmed to the Cyprus Mail on Tuesday that the state does not perform autopsies on people who have tested positive for coronavirus, following directions from the health ministry.

As a result, no health professional at the hospital will sign the death certificate to release the body to the family.

This led to the intervention of friend of the family and Diko MP Zacharias Koulias, who referred the case to court, which ordered an autopsy be carried out, media reports said. The family requested a private pathologist examine the body, however the health ministry refused to follow the court order, citing contamination of the space.

Permanent secretary of the Health Ministry Christina Yiannaki intervened later on Tuesday through the attorney general who instructed for the autopsy to be carried out.

Another family in Nicosia faced a similar problem when a woman suddenly died on January 27 and tested positive for coronavirus despite the fact she had recovered from the virus late in December, the son of Maria Theophanous wrote on social media.

The family’s request for an autopsy addressed to the health ministry and the Attorney General was denied and she was eventually buried last Sunday.

Problems regarding the refusal of state pathologists to carry out post-mortems also arose in July last year with officials from the health ministry reassuring the public that issues had been resolved and autopsies would be resumed as normal.

Meanwhile, the issue where forensic autopsy is required for people who died with Covid-19 is expected to be discussed during the next parliamentary session of the health committee this Thursday, following a recommendation by Koulias.

The World Health Organization (WHO) issued an interim guide with instruction regarding the safe management of a dead body in the context of Covid-19 in September. The guide includes safety procedures to be followed in case of an autopsy on deceased coronavirus patients.

Coronavirus: Vaccination portal opens for those aged 83 and over