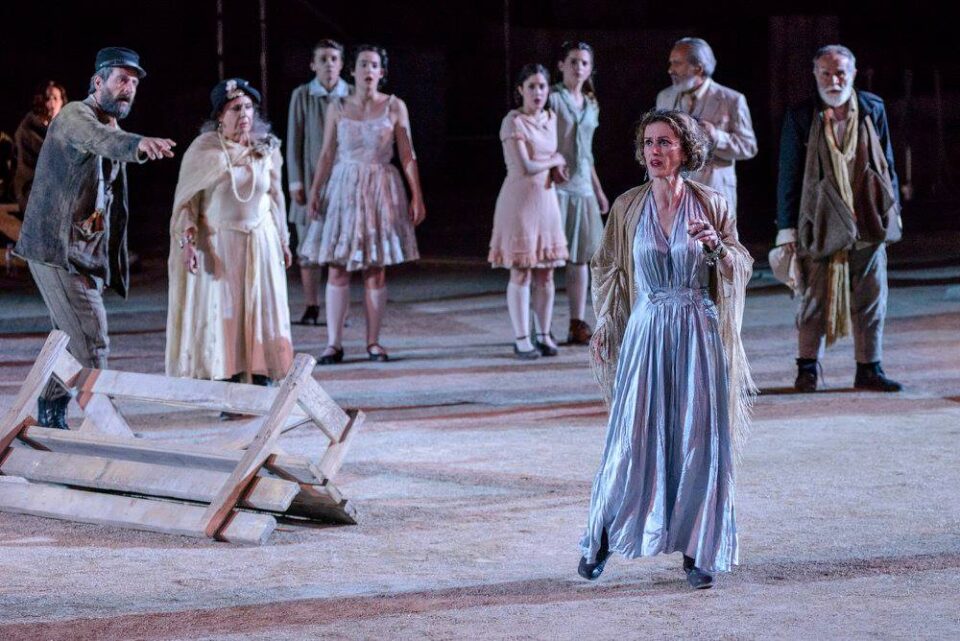 Education minister Prodromos Prodromou announced on Wednesday a new support package of €4 million for the creative sector approved by the cabinet.

As part of the new support package, the one-off grant offered to actors, musicians, artists and others has been raised from €900 offered last year to €1500.

He said that his ministry understood that the culture sector and its members have been the hardest hit during the pandemic, and is more than willing to offer help, Prodromou said.

“A government wishing to establish a deputy ministry for culture could not have done otherwise,” he said.

“We are hoping that the grant will be able to reach over 1,500 individuals in need,” said Prodromou.

Under the scheme, 24 per cent of grant recipients work in the applied arts, 21 per cent in theatre, 29 per cent in music, 13 per cent in TV and cinema, and 8 per cent in dance. There were also professionals in the literary arts and traditional crafts, among others.

In addition, Prodromou announced that the package will allocate close to a million euros to the support of cultural activities by non-profit and for-profit cultural organisations, and €170,000 to increase the budget and capacity of the government’s 2021 plan for culture.

The cabinet also approved a proposal submitted with the Cyprus Theatre Organisation (Thoc) to strengthen “Thymeli,” a sponsorship programme for independent theatre makers, and extend support to theatrical organisations beyond the programme itself.

It was announced on Wednesday morning that theatres and cinemas will be reopening on February 8, but they will only be allowed to operate at a 50-person capacity. Therefore, the new support package will allocate €500 per show to compensate for the empty seats, Prodromou said.

Prodromou thanked the finance minister for helping draw up a financial plan, and the president for expressing a personal interest in the matter.

In total, the new support package will double the amount of funds normally allocated to the cultural sector.