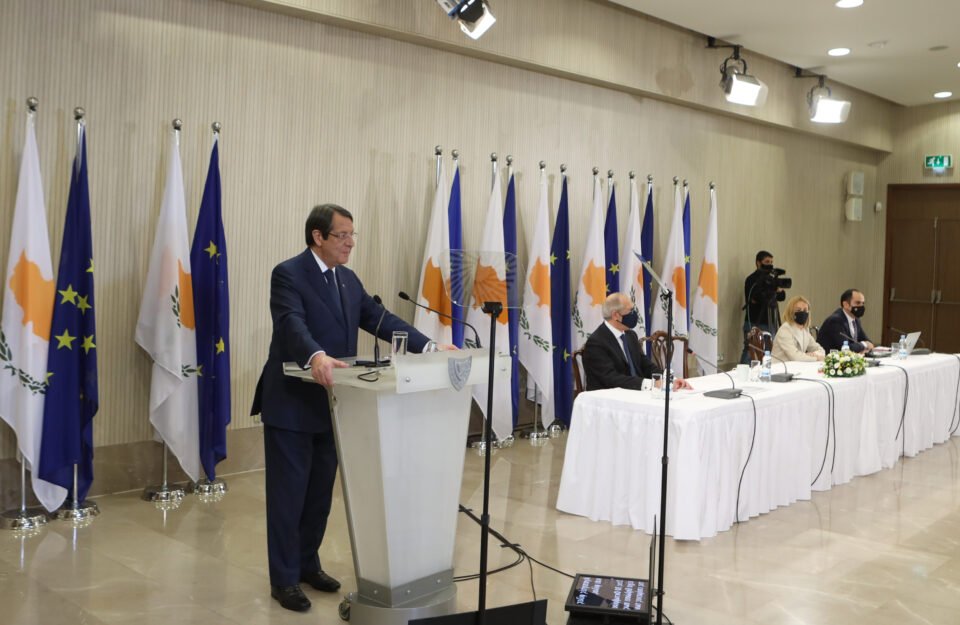 The issue of the invalidity of the search warrant in relation to the Twitter parody account directed at the minister of justice, was decided upon by the Supreme Court on 29 January 2021.

Nevertheless, the matter is far from over. And this despite the president’s statement on the same day that he had appointed the minister of justice, he fully trusted her and there was no issue for taking responsibility, full stop.

In addition to the political ramifications, one has to look at the legal side of the matter which is not confined to the damages to be awarded for the illegal entry, but also extends to the power of the police in such cases as well as the ethics charter that ministers have to sign upon appointment.

The facts of the case are rather simple and can be seen in the judgment of the court. The minister of justice had made a complaint to the police in November 2020 in relation to a Twitter account that parodied her.
Initially, Twitter had pulled it down, but once it was clarified it was a parody account, it continued operating. Twitter terms and conditions do not preclude such an account.

On 23 December 2020 while investigating an impersonation charge and a breach of personal data, the police applied for and obtained from the district court of Larnaca a search warrant against a local teacher. This was executed at her home on 27 December 2020 and her personal computers and phones were confiscated. These were searched and the next day returned without any connection to the account being found.

The police in applying for the search warrant stated, inter alia, that it was known to them that she was operating the social media account and was making statements against the political life of the country. After a public outrage, the matter was referred to the human rights committee of the House and a Certiorari application to annul the order was made to the Supreme Court. This was not opposed by the office of the attorney-general and eventually resulted in the said judgment with costs.

The matter did not turn on freedom of speech but was dealt with, in relation to inadequate evidence and connection to the charges under investigation. The court essentially upheld the principle “My house is my castle”. Annulment of the search warrant (even though it had been executed), has now opened the way for a claim for damages. Thus, (in case it is not settled) it will find its way to the district court where breach of human rights will be the cause of action. Parallel to the above, the freedom of speech point was brought up because, it appears, that it had been a practice for politicians to make complaints to the police, in relation to such matters.

On closer examination, the issue here is that politicians have been resorting to the police to sort out such problems rather than applying to the civil courts. In fact, after some research under the recently enacted Freedom of Information Law, over the last five years there had been 50 such complaints – 11 cases reported by ministers, 20 by members of the House, 11 by representatives of political parties and eight by other government officials. Clearly, some of these cases involve possible criminal activity but it is unclear whether the issue of freedom of speech was the basis for same.

In any event, it is my view that matters relating to freedom of speech (which essentially fall within the civil junction of the courts) should not be dealt with by the police. There is, nevertheless, a broader issue which has to be examined but was amplified by the presidential reaction at the press conference on 29 January 2021. The president replied to a question on the above (directed to the Minister) by pointing out that: I am the president, I appointed the minister, I have full confidence in her and there is no question of assuming responsibility. Simply, full stop!

As mentioned, I will not deal with the political ramifications of this but it is perhaps worth noting that when the ministers of this administration were sworn in, after 2013 a charter of ethics had to be signed. The charter pointed out that the proper working of democracy is based on a relationship of trust between citizens and the government. It sets out the obligations that members of the government had, stressing, inter alia, that ministers serve the public interest, they should act impartially and avoid even the suspicion of personal interest. It also sets a limit of €150 for gifts to be given and after imposing various other duties it ends by imposing an obligation of resignation, for any breach of the charter.

Obviously, reporting to the police a Twitter parody account is, to my mind, a civil matter which should have ended up in a civil court. I do not think it is the competence of the police to deal with it. Clearly the complaint was made for the personal interest of the minister, to an arm of the government that she happened to supervise. Thus, at least, one can raise the issue as to whether there had been a breach of the charter and whether the minister consequently has to resign.

In this limited space I have tried to raise the question of civil and not criminal liability in relation to freedom of expression as well as the legal, if any, consequences of the breach of the charter and the possibility that the minister has to sign.

We still have to see whether there will be a claim for damages and I also understand that the issue will be put before the human rights committee of the House for a political discussion.

Thus, it seems to me, that this parody is a long way from being over!