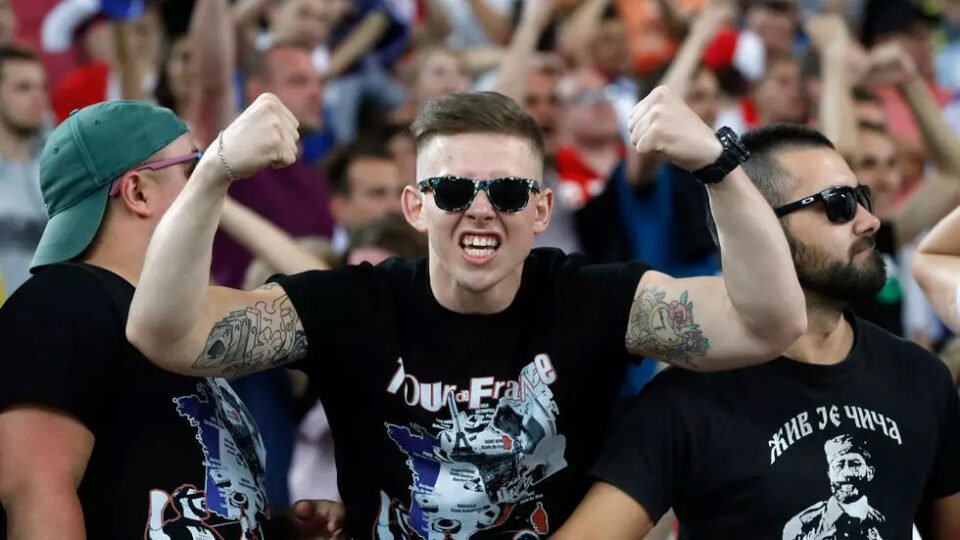 We generally seem to think of things like chlorine, phosgene, cyanide and neurotoxins such as novichok as the world’s dangerous chemicals. But I’d like to propose a different one. I suggest that the most dangerous chemical known to us is, in fact, testosterone, the main male hormone.

To a large extent and because things like hormones can’t actually be seen, we tend not to accord them their due relevance. That’s a big mistake. Quite early in foetal life, testosterone (TST), is already being produced and influences the development of the male reproductive symptom. As virtually all research evidence proclaims reproduction to be the main evolutionary pressure it is hard to overestimate the importance of the stuff. Even in the female it is vital and is produced by the ovaries and the adrenal glands though in far smaller amounts than in the male. In both sexes however it has the ability to control sex drive, regulate sperm production, promote muscle mass, and increase energy. And it strongly influences human social interactions such as aggression, competitiveness and sexual behavioural patterns.

For example, the fact that such a huge number of humans were born as a result of the ‘Oopsie’ phenomenon is enough to demonstrate the danger of the stuff.

Extrapolated into the world of human history and events, the influence of this small molecule on human behaviour, mostly male, is hard to underestimate. TST-driven lust launched the thousand ships against Troy. Bonaparte was repeatedly cuckolded but remained enthralled by Josephine. Genghis Khan despite his thousand wives and hundreds of children still swept across half the earth to plunder Cathay. Hitler, they say, had only a single supply source instead of the customary brace, what might he have done had he had a full complement one shudders to think.

And all of this due to one particularly influential chemical.

The female libido, too, is heavily influenced by this noxious chemical. I recall a young lass in school who was an altogether nice girl. Certainly her heart was in the right place. However, under the spasmodic influence of her wildly fluctuating testosterone levels her more private parts were very often not.

Then there was Modesty Brown, a misnomer if I ever heard one. In a sixth form debate on morals and principles I recall her declaring that if she ever lost her virginity she would absolutely die. This, of course, and as a lucky few of us knew, was a remark made for public consumption only. I’m not going to be the one to say whether or when or not she actually did lose this congenital burden but both I and a number of friends can certainly remember quite a few occasions when, although she didn’t actually die, she must have felt pretty poorly.

Looking back, and starting from the day when puberty was reached, sex became the greatest pleasure, the greatest danger and the greatest motivator of all to the lads of my generation. Agreed the whole thing took place against a background of abysmal ignorance. Even we biology students knew little more than the basic scientific facts. Of the societal associations we had virtually no knowledge whatsoever. As just one life-shattering example I would mention the day my 19-year-old cousin explained to me – at the age of about 13 – which bit of my father had been positioned in the neighbourhood of which part of my mother I thought he was nuts. Similarly when my 13-year-old girlfriend explained to me all about menstruation I was similarly dubious about the whole thing. Mind you, she also explained that most of her data came from the back of a packet of her mum’s ST packet. Of course, sex education was the answer to a lot of this ignorance. But the only thing wrong with sex education at that time was that there wasn’t any.

I have to admit that some of the more personal recollections are suffering the effects of time upon a memory already widely criticised for one fault or another. The general and historical content, on the other hand, is, for the most part well known and verifiable. I feel that the associations I have posited between TST levels and dubious behaviour are worthy of consideration. If I am right then the danger that can result from what is sometimes, and rightly, described as testosterone poisoning, surely stands scrutiny.

I rest my case.