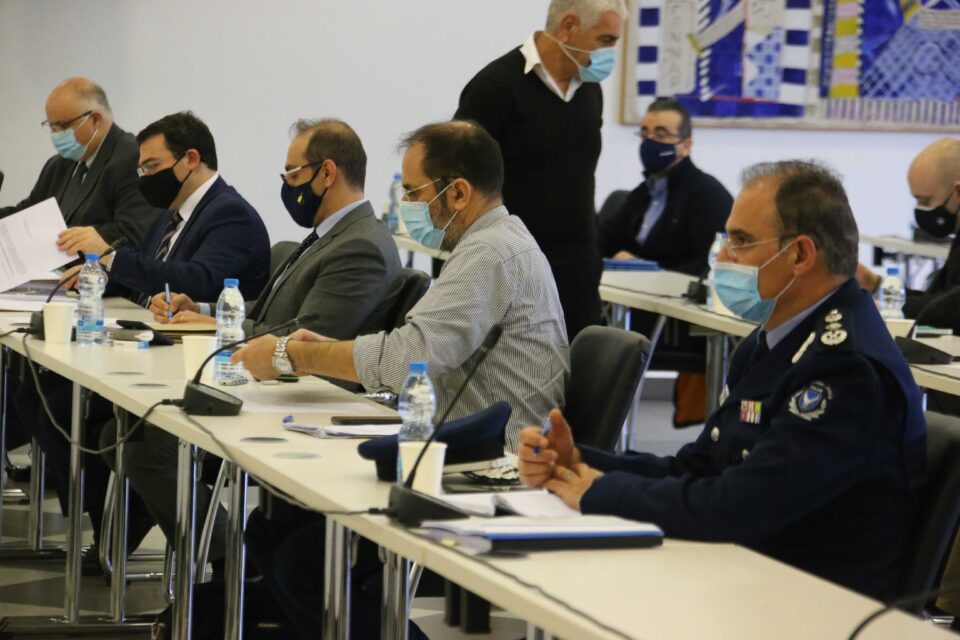 Civil aviation officials on Thursday confirmed that a flight under presidential designation to the Seychelles did take place in August 2015 but couldn’t say whether President Nicos Anastasiades himself was on board – with the matter linked to speculation surrounding Anastasiades’ ties to a Saudi Arabian businessman granted Cypriot citizenship that same year.

Speaking in parliament, the officials were being queried about an August 3, 2015 flight departing from Larnaca airport at 7am and bound for the Seychelles.

According to the logs, the flight was designated ‘1’ – the code assigned for a presidential flight or for the head of state.

The Boeing 767-200’s registration code was Ν767Κ. There were 14 passengers on board. The same aircraft landed at Larnaca, inbound from the Seychelles, at 1.30pm on August 13, again with 14 passengers.

But aviation officials said they did not have information as to who was on board.

Director of the President’s Office Petros Demetriou, and cabinet secretary Theodosis Tsiolas, likewise declined to respond verbally as to whether Anastasiades was on the two flights in question.

They suggested instead that MPs file a question in writing.

Lawmakers were trying to get to the bottom of whether the aircraft used for the trip to the Seychelles belonged to the Saudi sheikh who obtained a Cypriot passport in 2015 via the citizenship-by-investment (CBI) programme – about which Anastasiades testified to a committee of inquiry earlier this week.

Anastasiades has not denied traveling to the Seychelles for a holiday in August 2015, but says it was a private flight which he paid for out of pocket. He has not specified to whom the aircraft belonged.

He also stated on the record that he flew with his family to the Seychelles in 2018, and for this trip he has said the aircraft belonged to the Saudi sheikh and that the latter paid for the trip, as a gesture but ‘not a gift’.

The issue is that on August 18, 2015 – six days after Anastasiades’ first trip – the second wife of the Saudi businessman applied for Cypriot citizenship as well. According to what was heard in parliament, the cabinet approved her application on the very next day, August 19.

This particular case was flagged by both the auditor-general and by an ad hoc committee looking into high-risk naturalisations under the CBI, because Cypriot law does not provide for naturalising second spouses or for polygamy.

Speaking to reporters after the session of the House watchdog committee, Akel MP Irini Charalambidou said that should it transpire the August 2015 trip took place with the Saudi’s plane, and given the proximity of the date on which Saudi’s second wife was naturalised, the affair smacks of a quid pro quo between the sheikh and Anastasiades.

“See no evil, hear no evil – this is what we heard today from officials,” Charalambidou said.

“And yet, a single statement would be sufficient to clear up the president’s private trips and put an end to the whispers. Today’s revelations at the committee seem to validate our concerns. Perhaps this is why the presidential palace is hiding behind the private nature of the president’s vacation, avoiding to give us explicit answers.”

The Saudi sheikh had initially applied along with five others, who made a collective investment in real estate in Cyprus. At a subsequent date, 36 dependents of these six received Cypriot passports.

Regarding the first trip to the Seychelles, auditor-general Odysseas Michaelides said two police officers were part of the president’s entourage. The state paid their allowance for an overseas stay; as for their flight expenses, Anastasiades says he personally footed the bill since it was a private trip.

As the president claims the flight was private and not for official business, Michaelides said he has no jurisdiction to further explore this angle.

The auditor-general said he was unaware whether the aircraft used for the 2015 trip to the Seychelles was connected to the Saudi.

On Tuesday, the president referred to the Saudi as his “friend” but categorically denied any impropriety, insisting that the businessman had gone through proper channels in applying for a Cypriot passport.

Since the Saudi received no preferential treatment, Anastasiades argues, there would be no reason for a give-and-take between the two.

Meantime in another twist, the Cyprus News Agency, covering the proceedings at the House watchdog committee, reported the wrong registration number for the aircraft that took off from Larnaca on August 3, 2015. It was not immediately clear whether CNA misquoted the number spoken at the committee, or whether the aviation officials themselves had cited the wrong one.

The news agency reported the number as N767K. But Twitter sleuths quickly discovered that this could not be the Boeing jet in question, as the number cited belongs to a single engine three-seater made in 1929.