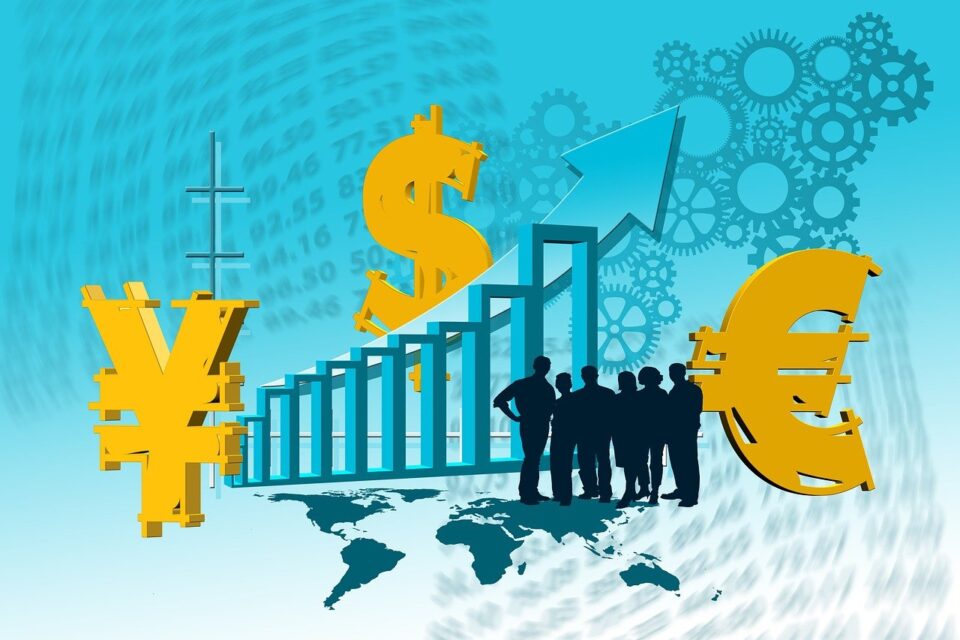 The Cyprus economy slowed in January, as the restrictions shut down many forms of economic activity. But a substantial rebound is expected after the vaccination programme is implemented, and economic activity returns to normal, economists say.

“Forced savings, due to the lockdown, along with the conservation of consumer income thanks to the loan payment moratorium, will lead to a spurt of consumption after the vaccinations, with growth expected at 3.7 per cent for 2021,” explains George Syrichas, Former Board Member, Central Bank of Cyprus, and advisor to the Economic Research Centre at the University of Cyprus, in an interview with the Cyprus Mail.

“Everything, however, is subject to the rollout of the vaccines, so it is not clear when the rebound will start, but it is definitely expected,” he adds.

For now, it is worth noting that the number of declarations of bankruptcies in the EU increased by 25.7 per cent in the third quarter of 2020 after a sharp decrease in the first and second quarters of 2020, according to Eurostat. There is concern among economists, that, ahead of the projected rebound, there will be a sharp increase in insolvencies as government support for business is withdrawn.

“The deterioration of the Index in January 2021 reflects the effects of the new restrictive measures to curb the spread of the coronavirus, in both domestically and international markets,” the Economic Research Centre, which produces the Index, comments in its report.

Retail sales are down

Retail sales and property sales contracts are both in decline in December and January.

In contrast, the marked increase in credit card transactions from the previous year, and the sharp decline in the price of oil (Brent Crude) have had a positive effect on the Index but their effect is offset by the fall of the other Index components.

Although the Economic Sentiment Indicator (ESI) in the euro area, including Cyprus, recorded an improvement in December compared with November 2020, in January 2021 it deteriorated, contributing negatively to the year-on-year growth rate of the Index.

“Tourism also contributed in this direction, as in January 2021 tourist arrivals continued to be significantly reduced compared with the corresponding month of the previous year. In addition, the stricter restraint measures taken in Cyprus since the beginning of January, have adversely affected most sectors of the domestic economy,” the report continues.

In conclusion, the report notes that “uncertain economic environment” has also greatly contributed to the deterioration of the growth rate of the Index in January.