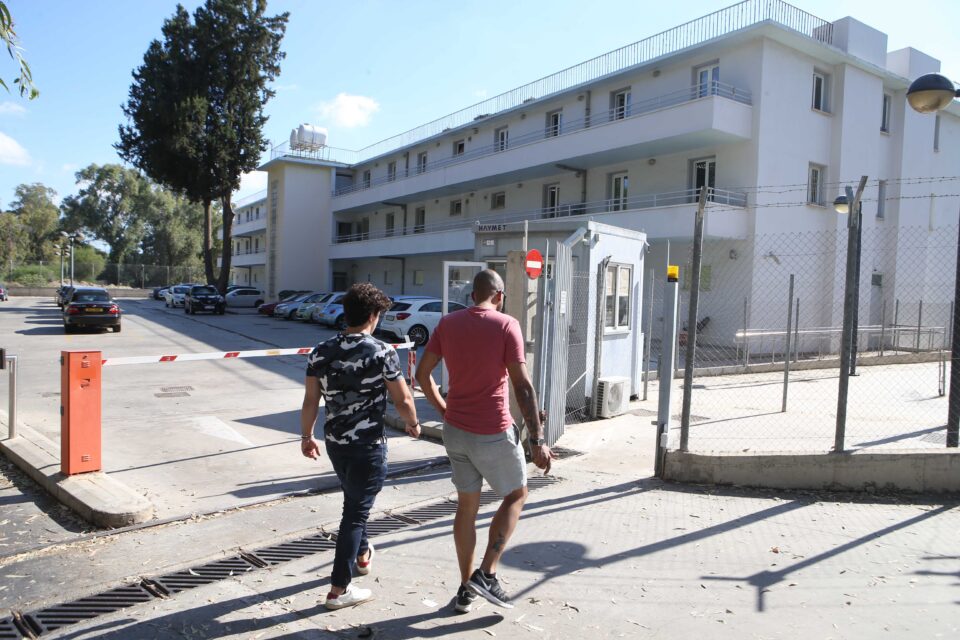 This piece of writing follows my previous article ‘Two Roads to Citizenship’ published on 2 December 2020  which  focused on the difference between legally accessing citizenship and purchasing citizenship of the Union or residence rights based on an investment only.

Many migrants and other people residing in Cyprus for many years reached out after having read this article seeking advice which shows once more that the country is still facing difficulties in how to provide these people with answers and viable solutions.

The European Union’s goal is a) a balanced, comprehensive and common migration policy that establishes a framework for legal migration, taking fully into account the importance of integration into host societies; b) curbing irregular migration and also targeting human trafficking networks and smugglers who take advantage of undocumented persons.

The EU action plan on integration and inclusion 2021-2027  promotes inclusion for all, recognizing the important contribution of migrants to the EU and addressing the barriers that can hinder participation and inclusion of people with a migrant background, from newcomers to citizens, in European society.

In the light of the above the road to accessing citizenship and or long- term residence and in consequence Union citizenship should be the legal one otherwise there is the risk of creating two classes of migrants: the elite or privileged ones versus the others who although they might have been legally and continuously residing in a member state for 5 years or more (see Council Directive 2003/109/EC of 25 November 2003 concerning the status of third-country nationals who are long-term residents OJ L 16, 23.1.2004) and are in a rightful position to acquire citizenship or long term residence their applications may be or are rejected.

While third-country nationals are able to acquire the EU Long-Term Residence status, after five years of continuous and legal residence in an EU member state during which they have put down roots in the member state concerned, this does not always happen in Cyprus. Many landmark cases reflect the challenge of accessing long term residence in the country apart from the famous case of Motilla. For example, in Guilan Zhou v The Republic of Cyprus, No. 1079/2014, 23 December 2014, Case No. 1079/2014 the migrant woman on her Cypriot’s husband’s death in 2013 had her visa cancelled by the immigration authorities on the ground that she was no longer living with her husband.

Further to the above there are persisting challenges in relation to employment, education, access to basic services, renewing immigration permits, facing unmet medical needs, the authorities’ excessive discretionary powers when assessing third- country nationals’ long-term residence applications and social inclusion of migrants which demonstrate that additional action is needed. This is not to say that the country is not making progress but the progress is very slow. After some years of inaction and following the end of the previous action plan on migration, Cyprus finally proposed a new action plan on the integration of migrants legally residing in the country for the years 2020 -2022.

People of different background stories sought my advice after reading my previous article and I describe here some of these cases so that there is a way for them to be heard and more awareness is raised.

Case 1: The daughter of a father of British origin and Cypriot mother who went through the whole Cypriot schooling system had her British-Cypriot ID card cancelled following Brexit and was informed that she is illegally residing in Cyprus. Authorities have unilaterally removed her citizenship informing that she can only get a yellow residents’ paper.

Case 2:  A man of British and Greek origin living in Cyprus since 1950 married to a Cypriot and whose British-Cypriot ID expired was informed that he is illegally residing in Cyprus.

Case 3: A young Iranian came to Cyprus with a student Visa in 2015. She finished university and found a job when her visa was about to expired. She was told she would have to leave Cyprus for 3 months so that her employers could apply for her work permit and Visa but they did not. She went back home and after 5 months they were still giving her excuses. She came back to Cyprus after 5 months on a regular tourist Visa but multiply entries. Following the first lock down due to Covid she applied for extension of her papers with no success. She married in Cyprus; her husband became ill and as a result she was late to submit for a second time her papers for visa extension. Then the second lock down occurred and she has not had a reply relating to her papers. Her visa expires soon and she will be considered as illegally residing in Cyprus. Her overall stay in Cyprus is over 5 years

Case 4: A woman from India with an overall stay in Cyprus of more than 15 years applied for extension of her work permit visa and for long- term residence. She received a formal letter that she had to leave Cyprus which she had to do while her application was pending.

Case 5: A woman from Bulgaria working in Cyprus for many years married to a Cypriot for 10 years was informed that she cannot access Cypriot citizenship.

The list of cases has no end but here I rest my case.

The puppy that became a Prisoner Of War