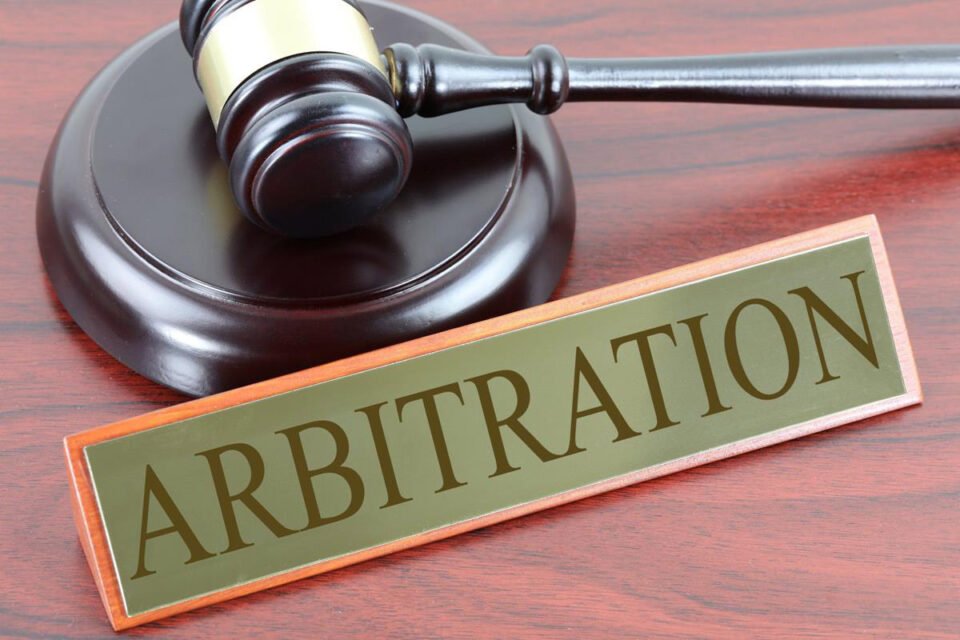 There is an urgent need to strengthen Cyprus’ legal framework

THIS article focuses on arbitration and the urgent need to strengthen our arbitration legislative framework in order to ensure that Cyprus not only becomes an attractive venue for international arbitrations, but also for domestic ones. Arbitration has increased in prominence and popularity as a tool and the preferred method to settle disputes among the business community worldwide.

For those who are not familiar with the term, please allow us to provide an overview of arbitration so that the reader firstly understands the pros and cons of choosing arbitration as a form of alternative dispute resolution over litigation, court hearings, and trials and secondly the problems related to this area of law in Cyprus.

Arbitration is a dispute resolution mechanism in which parties agree, in a form of a written or oral agreement, to have their dispute resolved by a private third-party decision-maker, rather than through litigation in courts. The parties agree in advance that the decision-maker’s ruling will be binding.  Arbitration as mentioned above is often described as a form of alternative dispute resolution since it provides an alternative to court litigation. It does not limit nor does it underestimate the power of the court. It simply comes to the rescue and the help of resolving issues in an alternative way. The growing success of arbitration has also resulted from the supportive role of both national legal systems and national courts. Arbitration is based on two important rights a) the right to equality and 2) the right to be heard.

Arbitration’s primary benefit is the freedom that it provides to parties to resolve their dispute in a manner different than that adopted in national courts, as they consent to it on their own and they agree to this, it is a choice, not an obligation for either of the parties to follow. A second advantage is the avoidance of hostility and tension between the parties involved, as just the mere thought of a court room or a judge listening from his/her bench could be quite stressful. A third advantage when resolving or even trying to resolve a case through arbitration is the cost. It is usually far less costly, because the process, once decided upon, is quicker and less complicated than a court proceeding, although this does not mean that it is always less costly, everything depends on the case itself and the facts surrounding it, as with all cases. A fourth benefit is that it is faster than litigation and more flexible, while a fifth advantage is its private nature. Confidentiality and consent represent a fundamental principle in arbitration safeguarding the protection of the parties’ interests.

Arbitration in Cyprus is characterised by the difference that exists between the law and practice relating to international arbitration and to domestic arbitration, creating significant problems. While Cyprus is not the only country where this difference is encountered, its extent between the two regimes, coupled with the small legal marketplace gives rise to problems.

By contrast, domestic arbitration in Cyprus is regulated by the Arbitration Law known as Cap. 4 which was adopted in 1944, thus deviating significantly from modern standards regarding the regulation of arbitration, since it has not been substantially amended since the day of its enactment. Cap. 4 applies to all disputes where the parties involved are Cyprus residents, but may also apply to international arbitration proceedings if the parties so agree, either in a pre-dispute arbitration agreement or in a post-dispute submission to arbitration. The law includes a number of provisions through which courts may exercise control over arbitration which is a negative aspect of Cap. 4. In addition, where a Cypriot court finds that there has been fraud or dishonesty on the part of an arbitrator, it has the power to remit the case to district court, rather than require the dispute to return to arbitration under a new arbitrator.

The case is different and clearer in international commercial arbitrations, under Law No. 101/87 where an award may be set aside on the same grounds as those provided in UNCITRAL Model Law, namely: incapacity of the parties; invalidity of the arbitration agreement; lack of sufficient notice of the proceedings to one of the parties or other denial of a party’s right to present its case (due process); lack of jurisdiction of the tribunal; the tribunal’s constitution or the procedure followed for the arbitration is contrary to the arbitration agreement or the Law No. 101/87; non-arbitrability of the subject matter of the dispute under the laws of Cyprus; or the award is contrary to the public policy of Cyprus.

Arbitral rules of procedure can be adapted quickly to changing needs and trends even in cases that pose challenges. For example, cases of medical negligence might have been better resolved through arbitration which is a more private procedure and tension would be minimised. Although it is a bit of a double-edged sword as the referee would not be ‘neutral’ if he were a doctor, but there are ways to overcome such a difficulty if we were to change things and give arbitration a real chance. Additionally the science of medicine is full of terminology that one needs to be familiar with to be able to follow. Consequently, there is no reason why such cases could not be resolved through arbitration.

Larnaca Biennale 2021 to know no limits

What are the different types of Catastrophic Injury