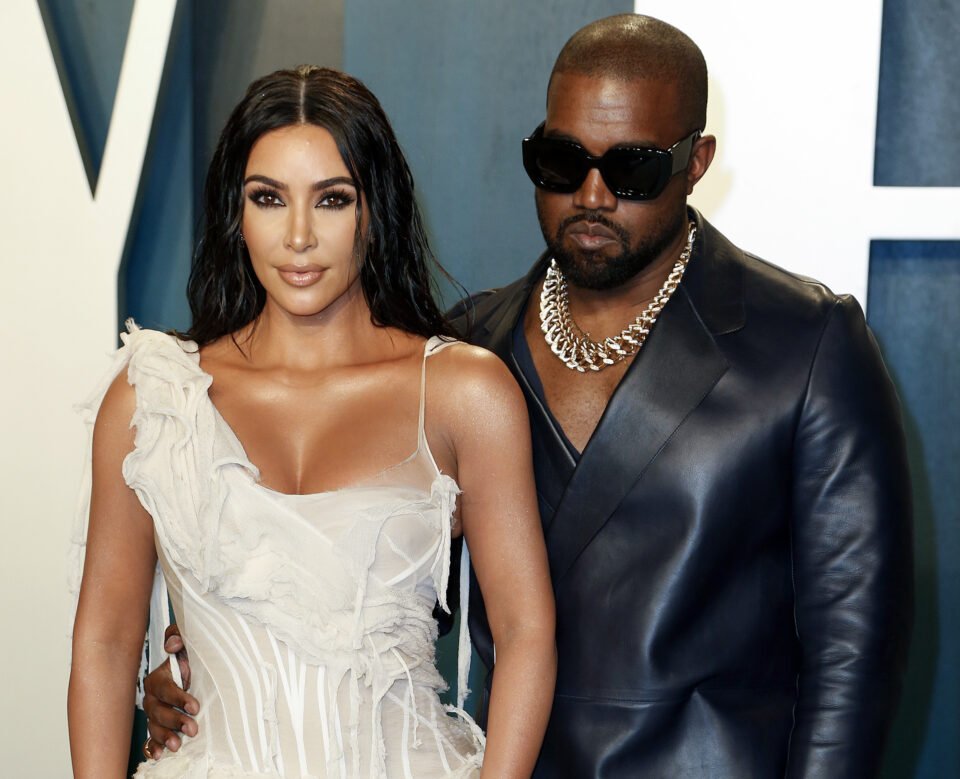 A representative for Kardashian, 40, confirmed that she had filed papers. Celebrity website TMZ cited unidentified sources as saying the split was amicable and that Kardashian had asked for joint custody of their four children.

Representatives for West did not immediately return a request for comment.

The filing follows months of rumors that the relationship between the two celebrities was on the rocks.

Kardashian, who made her name in the reality TV series “Keeping Up with the Kardashians,” married West in May 2014, making them one of the biggest celebrity couples in Hollywood.

The couple’s relationship became strained last year when West, 43, who suffers from bipolar disorder, ran an unsuccessful campaign marked by erratic statements to be elected U.S. president under his self-styled Birthday Party.

Kardashian in July released a statement urging compassion for West’s mental heath struggles, but the couple appeared to grow further apart with the 21-time Grammy winner spending most of his time at his ranch in Wyoming and Kardashian remaining in their Calabasas mansion outside Los Angeles.