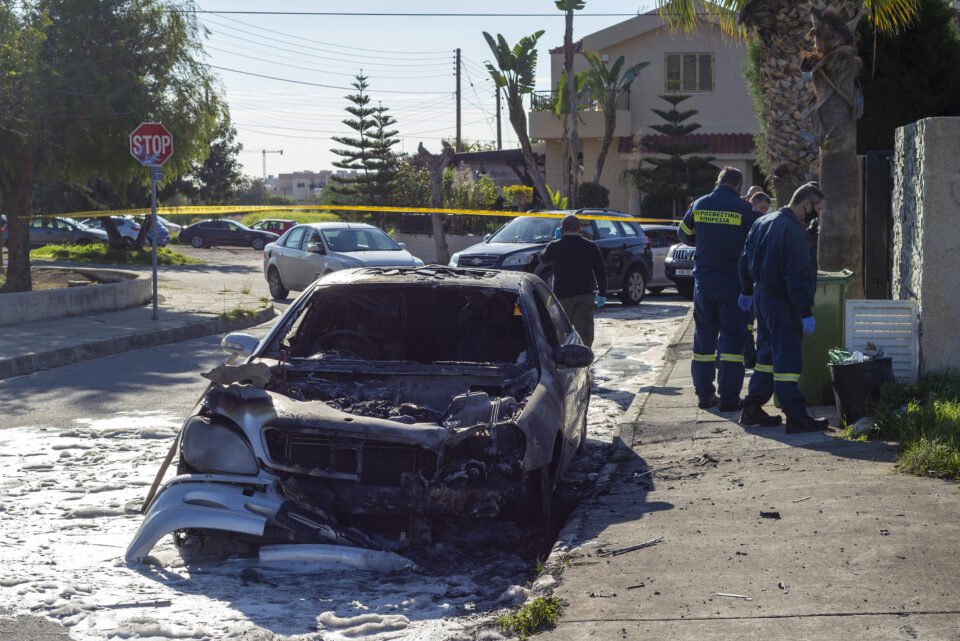 A car targeted by an explosive device was destroyed in the early morning hours on Monday in Ekali, Limassol.

According to police, the car was parked outside the house of a 40-year-old man when a deafening explosion occurred a little after 4am.

The fire service was called to the scene but the vehicle was destroyed by the explosive device which detonated and caused a fire.

The windows of a nearby house were shattered by fragments.

The motives of the perpetrators are not yet clear.

The vehicle belongs to the father-in-law of the 40-year-old who has been driving it.

Ed Sheeran hints at new music in the pipeline