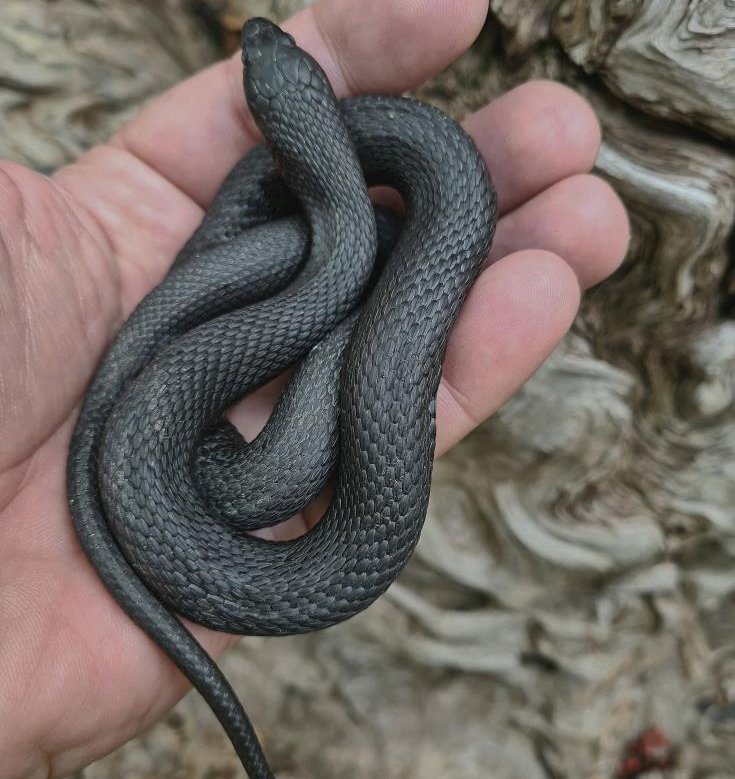 The endangered Cyprus grass snake has been found in two areas of the Macheras forest park, unknown until now, it emerged on Tuesday.

However, now, according to the forestry department, the snake has been found for the first time in two different points within the national forest park in Macheras, also in the Nicosia district, which is part of a Natura-2000 protected zone.

“With the discovery of the new areas we can hope that the population is larger than previously thought and so we will be able to take protection measures to preserve it in the future,” forestry department official Haris Nicolaou told the Cyprus News Agency on Tuesday. “It is much easier for a species with a very limited geographical distribution to become extinct and this was already a rare species for Cyprus.”

The forestry department wrote on their social media page that the find also “upgrades the importance of the Macheras national forest park as an area with a suitable habitat for another important species of Cypriot biodiversity.”

The discovery took place following reports from locals who visited the area, in the context of the LIFE IP Physis Project which concerns the mapping of habitats and species of the Habitats Directive.

The endemic snake can only be found in Cyprus and is protected both by National Law and by European Directive as a priority species.

“The department of forests will continue the research and collection of data to estimate the population of the subspecies and to map its distribution in the wider area. This data will be used to design and implement conservation actions,” the department said.

Nicolaou said the grass snake “has adjusted to hunt frogs mainly, but also fish, which is why it lives close to water, but it doesn’t mean that it depends on water”.

Molecular identification of the samples will also be carried out to investigate the genetic relationship with the other two subpopulations on the island, the department added.

He said after that they would investigate all rivers in the area to determine if there are others of the same species and the extent of their populations.

Nicolaou said the grass snake is completely harmless and does not exhibit aggressive behaviour or bite. When disturbed, it secrets a foul-smelling liquid from its glands as a defence mechanism. It can reach up to one metre in length and is an excellent swimmer. The species lay eggs under rocks during the end of summer.

There are three colours of snake, a grey-olive colour found in both Paralimni and Maroullena, a black species and a third variety that is a cross between the more common grey-olive and black.