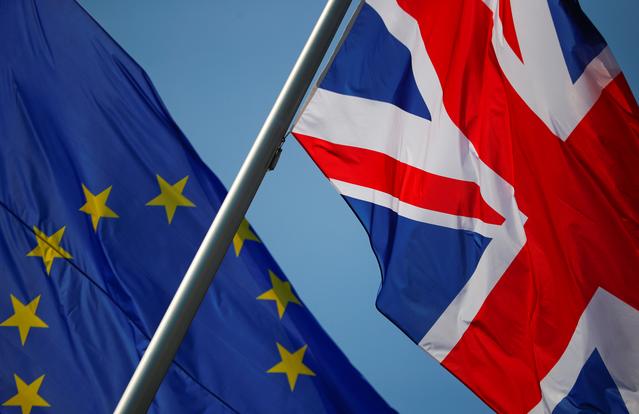 While the decision to implement Brexit was taken way back in 2016, there were several matters still pending negotiations right up until December 31, 2020, which was the end of the transition period. As of January 1, 2021, a Brexit deal has come into force, changing among other matters, the residence status and residence rights of UK nationals in European countries, including Cyprus.

Regarding holders of permanent residency permits prior to January 1, under the Withdrawal Agreement, any UK nationals and their families who obtained a permanent residency permit and exercised permanent legal residence in Cyprus, prior to the withdrawal date (December 31, 2020 included) may retain their residence status in Cyprus, as well the rights to move, work and reside freely within the Republic of Cyprus.

Holders of such residence documents (also known as the ‘yellow slip’), are advised to retain them after the end of the transition period, as these serve as proof of their legal residence in the Republic. They also have the option to renew them from January 1, 2021 onwards, via an application submitted at the Civil Registry and Migration Department.

The above is attributable to Cyprus’ choice to follow the Declaratory system based on Article 18 (4) of the Withdrawal Agreement. Under this system any eligible UK nationals and their family members (also UK nationals) are entitled to retain their previous residence permits as EU Citizens and use them as proof of their right to reside in the Republic.

It is noted that, any UK nationals’ family members who were included as dependents on their Permanent Residence Permits, but are not UK nationals themselves, will be entitled to use their residence permits until expiry but, will be then required to apply for a new Residence document under the provisions of the Withdrawal Agreement.

The same applies for any holders of Permanent Residency Permits with an expiration date. It should be noted that, the Civil Registry and Migration Department of Cyprus has drafted the relevant application forms for each of the above situations.

As for UK nationals without a permanent residence permit, from January 1, 2021, any UK nationals who have not previously obtained a Permanent Residence Permit, may no longer apply for one under the previous regulations. This means they are no longer entitled to the previously held rights of free movement and freedom of work within European countries, including Cyprus.

Instead, if a UK national is interested in acquiring temporary or permanent residency in Cyprus, whether that may be for employment or for residency purposes, they will have to follow the route which applies to third-country nationals. They may still acquire residency via this route, but it will be subject to certain conditions and criteria being met.

Overall, as with any change of circumstances, it is advisable for UK nationals to undertake any necessary steps to check that their residence permits are in place and to see if any renewals ought to be made.

Ask a vet: why do some dogs smell bad, even after a bath?