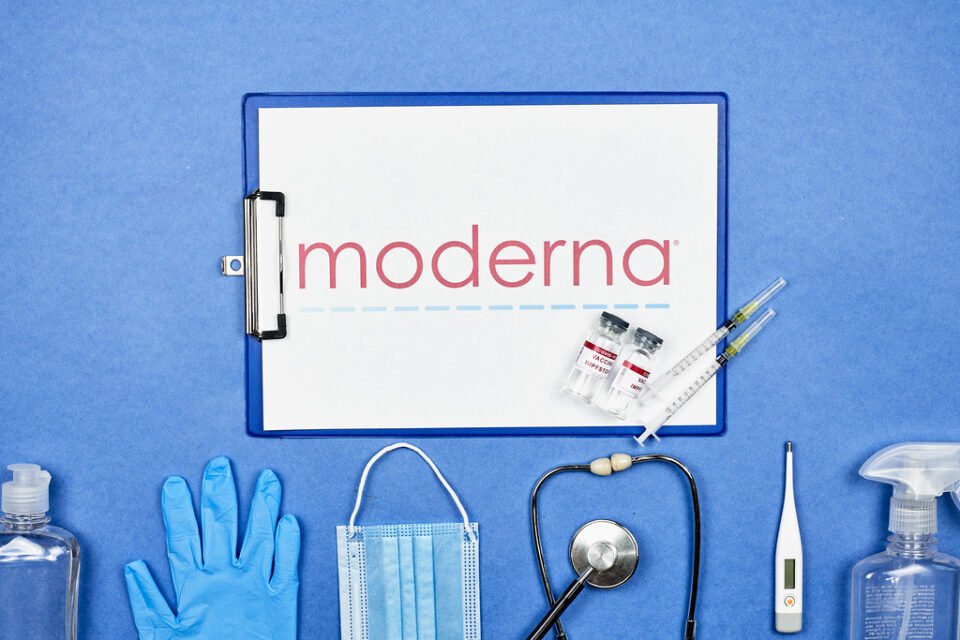 AstraZeneca sold its stake in rival COVID-19 vaccine maker Moderna for roughly $1 billion over the course of last year as the Anglo-Swedish drugmaker cashed in on the meteoric rise in the US company’s shares.

London-listed AstraZeneca recorded $1.38 billion in equity portfolio sales last year, with “a large proportion” of it coming from the Moderna sale, according its latest annual report.

Shares in Moderna, which went public in 2018 at $23 per share, surged more than five times last year after it began working on a COVID-19 vaccine based on a new mRNA technology that won US approval in December.

Its shot relies on synthetic genes to send a message to the body’s immune system to build immunity and can be produced at a scale more rapidly than conventional vaccines like AstraZeneca’s.

Last week, Moderna said it was expecting $18.4 billion in sales from the vaccine this year, putting it on track for its first profit since its founding in 2010.

That would be worth about $3.2 billion based on Moderna’s 2020 closing stock price of $104.47, Reuters calculation showed.

AstraZeneca’s vaccine being developed with Oxford University has not been authorized in the United States and uses a weakened version of a chimpanzee common cold virus to deliver immunity-building proteins to the body.

In December, US drugmaker Merck & Co said it had sold its equity investment in Moderna, but did not disclose the details of the sale proceeds.

Asset manager Baillie Gifford on Monday disclosed in a separate filing it now held 11 per cent passive stake in Moderna as of February 26.

Moderna shares were down 5 per cent at $146.62 in afternoon trading.

Journalists and supporters protest in the north