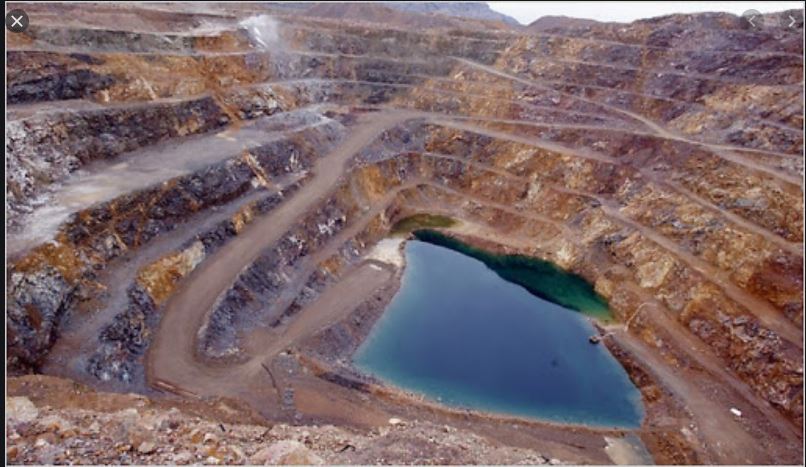 Rare earth mine in China

China’s rare earths are underpriced due to vicious competition and face low resource utilisation, which would lead to a race to the bottom, the country’s industry minister said on Monday.

“Our rare earths did not sell at the ‘rare’ price but sold at the ‘earth’ price… because of competitive bidding, which wasted the precious resource,” Xiao Yaqing from the Ministry of Industry and Information Technology (MIIT) said during a news briefing.

Threats from China, the world’s top producer of rare earths – a group of 17 minerals used in military equipment, consumer electronics and electric vehicles – to curb exports of the materials to the U.S. has left Washington scrambling for alternative supplies.

The country’s rare earths exports hit a five-year low in 2020 amid the pandemic-stricken overseas demand and rising supply in domestic industries.

The MIIT proposed in January to tighten regulation of the rare earths industry chain, including a stipulation that importers and exporters abide by foreign trade and export control laws.

“Government should play a role in maintaining market order, to loose what can be loosen and control what should be controlled,” Xiao said.

Meanwhile, the industry is also lacking high-level rare earth products, which is against technological innovation and progress, he added.

The largest uses of rare earths are in the manufacture of permanent magnets used in wind turbines, the drive train of hybrid and electric vehicles, and energy-efficient applications, and these currently account for 29 per cent of total global demand.