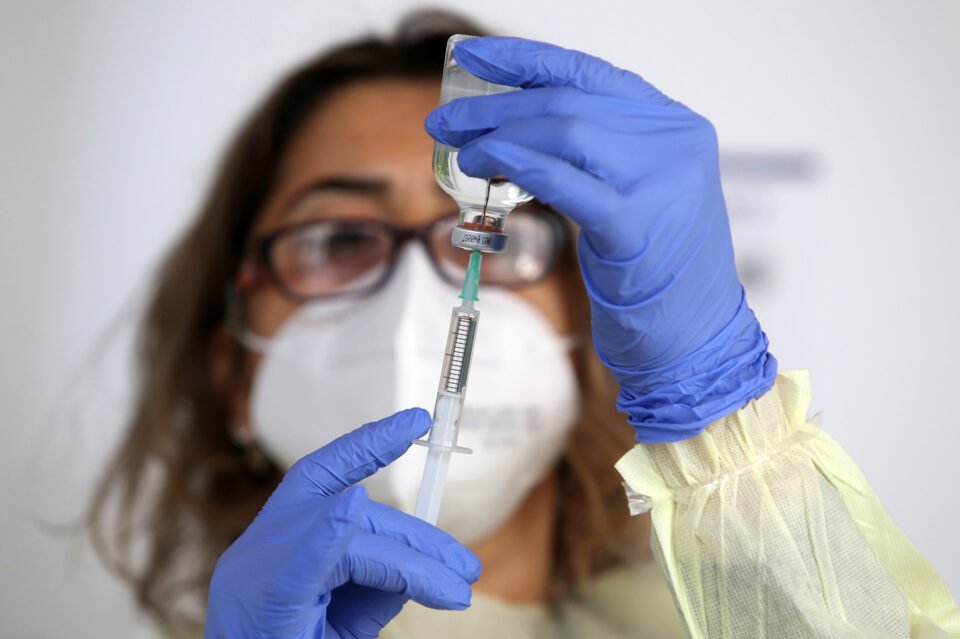 Cyprus’ management of the coronavirus pandemic relies on a two-pronged strategy of testing and vaccination, the health ministry said Tuesday, answering criticism in the media and by various scientists that the mass testing programme is both unnecessary and untargeted.

The ministry was responding to a story in Phileleftheros, which said that to date some €15 million has been spent on purchasing rapid test kits, while Covid vaccine dissemination remains low.

In a statement, the ministry said the government follows guidelines set out by the European Centre for Disease Prevention and Control (ECDC) and the World Health Organization that urge countries to scale up testing among their populations to capture the true epidemiological situation.

In Cyprus, the rapid tests are targeted at areas where there exists a heightened risk of cross-infection or social interaction – workers, the National Guard, nursing homes, health professionals, teachers.

Regarding the procurement of vaccines, the ministry said the island secured the maximum of its share from the EU, while also pre-ordering additional quantities wherever possible.

“No other country in the EU, even countries with larger bargaining power, has managed on its own to secure additional quantities…” the statement read.

The ministry said the dissemination of vaccines globally depends solely on production and availability, which is why a number of smaller countries have yet to receive any.

It also recalled that the priority is to inoculate and protect vulnerable groups, adding that Cyprus ranks third in the EU per capita in terms of vaccination coverage for the coronavirus.

Supplies of vaccines are expected to increase over the coming months. The government has set the goal of immunising more than 60 per cent of the population by June 2021.

“The strategy of the health ministry and the government is based on the pillars of testing and vaccination. It is imperative that these two components run concurrently, with the aim of returning to normal life as soon as possible. The approach is holistic and does not focus on one element at the expense of the other.”

In closing, the ministry called on “everyone not to entangle the pandemic in controversy.

“For the time being, nothing is over and caution is still required. The ministry of health and the government remain committed to their objective, which is none other than safeguarding public health and protecting the health of citizens and in particular the vulnerable… we are close to the finish line, and we need everyone to stay alert and cooperate.”

President expresses readiness to engage with true political will in Geneva

Why nobody is going to the movies anymore