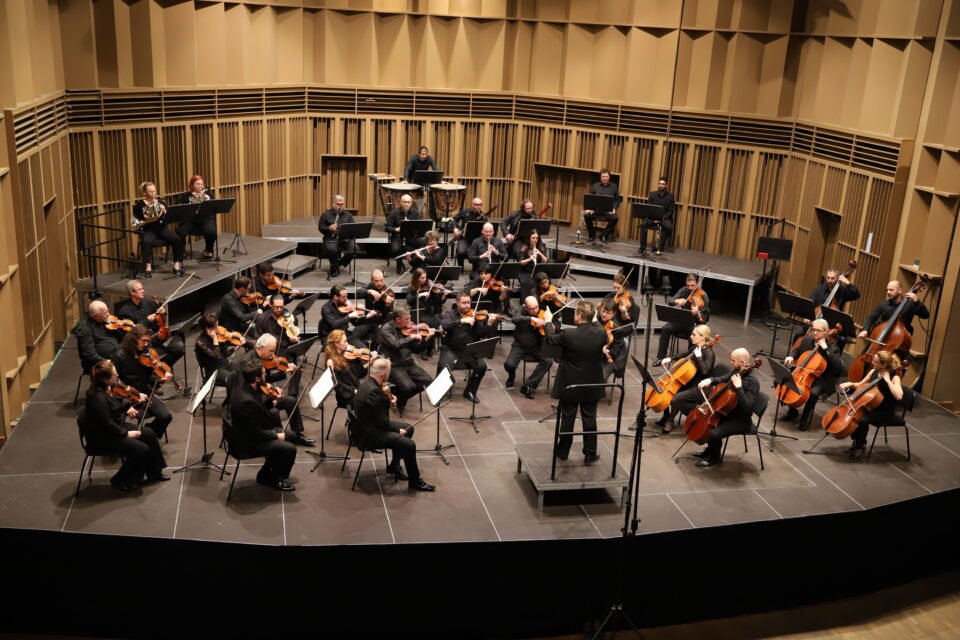 In its third concert of the series Music from the Theatres of Cyprus, the Cyprus Symphony Orchestra presents an attractive programme on March 12 with works by Tchaikovsky and Beethoven. The concert will be presented to a limited number of in-person audience members and also live-streamed directly from Rialto Theatre at 7pm.

“It is a heartfelt piece and so, I dare to think, is not lacking in real qualities,” is how Tchaikovsky described his Serenade for strings in C major (1880) to his patron. And the Orchestra could not agree more: “Consisting of four contrasting movements, the music combines elegance with intense emotion and is profuse with melodic invention, especially in the popular Valse. In our days, it has also been used as music for the ballet and films.”

The Second Symphony to be presented is one of Beethoven’s most energetic, cheerful, and outgoing works, full of humour and vitality. According to Beethoven researcher Lewis Lockwood: “This symphony signalled that from now on in Beethoven’s works power and lyricism in extreme forms were to be unleashed as never before…”

Joining the Orchestra in this programme is distinguished conductor Michalis Economou, one of the most promising conductors and composers of his generation, a significant figure of the Greek musical scene. Born in Athens, he teaches orchestral conducting in his hometown and is the founder and director of the annual National Conducting Masterclass with the Athens Symphony Orchestra that attracts more than a hundred young conductors per season. Next week, he will join CySO musicians to honour the Music from the Theatres of Cyprus.

Music from the Theatres of Cyprus

A minute with Nelia Campinho Hairdresser