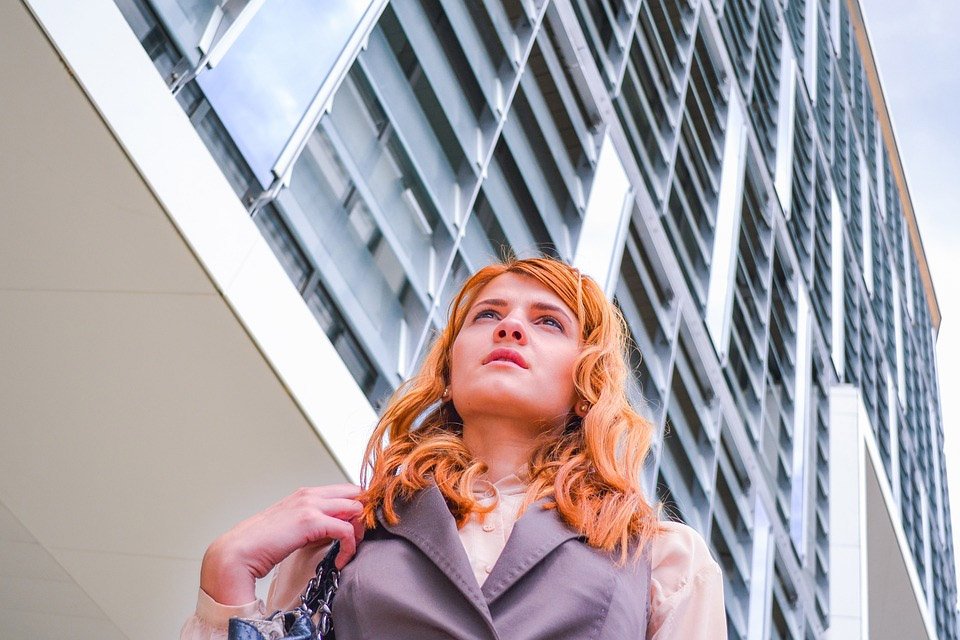 Promoting gender equality and empowering women and girls is the most effective approach to achieving inclusive, sustainable, resilient communities

International Women’s Day: how do we get to a genuine ‘gender-transformative’ approach?

By Sophia Papastavrou and Fiona Mullen

In the 21 years since UN Security Council Resolution 1325 on Women, Peace and Security, international policy and practice around how to incorporate “the topic of gender” has undergone a revolution, from a general awareness that “women’s voices” need to be taken into account, to something that has a far greater and more positive impact on outcomes for society as a whole.

Today, any organisation or country that wants its gender policy to be taken seriously is expected to apply, as an absolute minimum, global standards. One such standard is the Gender Minimum Standards, which can be found at genderstandards.org.

The state of the art, however, is the gender-transformative approach. Why? Because it strengthens governance, democracy and therefore society as a whole.

Championed among others by Global Affairs Canada’s feminist international assistance policy, the gender-transformative approach addresses the root causes of gender-based inequities. A gender policy fit for the 21st century is all the more important today because of the Covid-19 pandemic, which has led to more unpaid care for women and has put women at far greater risk of gender-based violence.

What are the steps to the “gender-transformative” approach and how do we get there?

The beginner’s level is familiar to many. It includes, for example, equal pay legislation, policies or programmes that acknowledge the impact of gender norms, roles and relations. However, it does not include any remedial action to address the root cause of gender inequalities. By ignoring socio-economic and political gender inequalities, even unintentionally, it reinforces those inequalities.

This seeks to improve the daily condition of women and girls by addressing practical gender issues and needs. For example, do our working hours, public transport, street lighting, childcare facilities and networking opportunities inadvertently exclude women?

This stage will also typically discourage stereotyping, such as the “right” clothes and the expectations around expressing emotion (“toxic masculinity”). However, it does not try to transform gender relations or improve the social position of girls and women (how they are valued in society). Moreover, even among those who describe themselves as feminists, this stage can involve over-compensation by stereotyping (“women are more caring, women are better at organising”), which perpetuates harmful gender norms.

This level operates under a “do no harm” approach, ensuring for example that programmes do not increase the risk of domestic violence, or that they do not make excessive demands on women’s voluntary labour – something that even the international community can forget. This stage also often involves integrating an “intersectional” approach (a huge topic in its own right).

The gender-transformative approach takes the final step by centring on women as rights-holders themselves and by committing to women’s empowerment as the primary catalyst for democratisation and good governance.

It recognises the powers and privilege that limit and constrain the most vulnerable. It supports transformative change by putting women’s rights at the centre of any policies or programmes.

To do this, it dives deep into the root causes of gender-based inequities. It incorporates specific ways to shift harmful gender norms, roles and relations. It has the explicit intention of changing unequal power relations. It therefore includes remedial action.

The gender-transformative approach also recognises that gender equality cannot be achieved by women and girls in isolation. Social norms and gender stereotypes also limit men and boys in their societal and family roles. Men and boys are therefore also engaged in the fight for gender equality, are given opportunities to advocate for equality, and are encouraged to lead by example in respecting and promoting the interests of women and girls.

Why does gender matter?

Some might dismiss all this as “nice-to-haves” and yet the evidence says these are must-haves, especially given today’s huge economic shocks. Recent cross-country research reports by the IMF, the Peterson Institute and McKinsey, respectively, have shown that raising women’s participation in the labour force is good for growth, and that both more women in executive positions and greater gender and ethnic diversity are good for profits. Other research shows that promoting gender equality and empowering women and girls is the most effective approach to achieving inclusive, sustainable, resilient communities. For those involved in non-governmental work, key donors today require gender assessments, a rapid gender analysis and sex- and age-disaggregated data as part of their grant proposals.

Last, but not least for Cyprus, fully engaging women has been shown to result in better outcomes for peace.

Being gender-responsive gets us to the advanced level. But to be the best in class: to transform ourselves into a society with accountability, good governance and a more resilient democracy, both local policymakers and the international community need to apply the gender-transformative approach.

It cannot be the afterthought that allows you to tick the gender box. Nor can it be simply “women at the table”. It cannot even be about simply improving the condition of women, girls and gender-diverse individuals. This important and historic work, which can catapult the country forward, needs to centre women as rights-holders at the core of all government and diplomatic programming efforts.

Why? Because it is holistic. It transforms all of society. And as the past few months have shown, this is something that our island sorely needs.

Dr Sophia Papastavrou is a gender technical specialist with World Vision Canada and consultant to the World Bank among others.
Fiona Mullen is director of Sapienta Economics.

The grocery store with a zero-waste mission