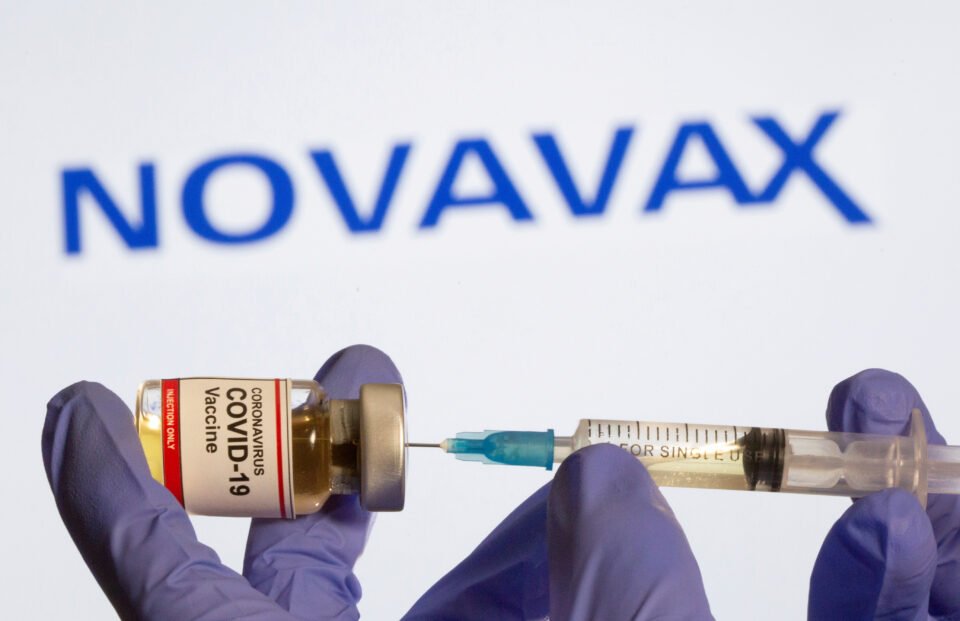 Novavax Inc’s COVID-19 vaccine was 96% effective in preventing cases caused by the original version of the coronavirus in a late-stage trial conducted in the United Kingdom, the company said late on Thursday, moving it a step closer to regulatory approval.

There were no cases of severe illness or deaths among those who got the vaccine, the company said, in a sign that it could stop the worse effects of new variants that have cropped up.

The vaccine was 86% effective in protecting against the more contagious virus variant first discovered and now prevalent in the United Kingdom, for a combined 90% effectiveness rate overall based on data from infections of both versions of the coronavirus.

Novavax shares jumped 22% in after-hours trading to $229. They were trading below $10 on Jan. 21, 2020, when the company announced it was developing a coronavirus vaccine.

In a smaller trial conducted in South Africa – where volunteers were primarily exposed to another newer, more contagious variant widely circulating there and spreading around the world – the Novavax vaccine was 55% effective, based on people without HIV, but still fully prevented severe illness.

Novavax Chief Medical Officer Filip Dubovsky said the performance in South Africa suggests there may still be a case for using it in areas where the South African variant is dominant.

Novavax is also developing new formulations of its vaccine to protect against emerging variants and plans to initiate clinical testing of these shots in the second quarter of this year.

Results from the final analysis of the UK trial were largely in line with interim data released in January.

The company expects to use the data to submit for regulatory authorization in various countries. It is not clear when it will seek U.S. authorization or if regulators will require it to complete an ongoing trial in the United States.

Novavax expects data from a 30,000-person trial in the United States and Mexico by early April.

Dubovsky said that Novavax is still planning to file for authorization from UK regulators early in the second quarter of 2021.

The UK trial, which enrolled more than 15,000 people aged 18 to 84, assessed efficacy of the vaccine during a period with high transmission of the UK virus variant now circulating widely.

The shot’s effectiveness in the South Africa trial declined to around 49% when the analysis included data from HIV-positive participants.

The vaccine could be cleared for use in the United States as soon as May if U.S. regulators decide the UK data is enough to make a decision. It could take a couple months longer if they insist on first seeing data from the U.S. trial, its chief executive told Reuters earlier this month.

“Ultimately, they have to decide whether the data we can bring to the table is adequate or whether they would prefer to wait on data from our U.S. study,” Dubovsky said on Thursday.

Novavax’s vaccine production plants should all be fully functional by April, executives said on a March investor call. The drugmaker expects to have tens of millions of doses stockpiled and ready to ship in the United States when it receives authorization, CEO Stanley Erck told Reuters.

Novavax plans to produce its two-shot vaccine at eight manufacturing locations, including the Serum Institute of India.

If authorized, it would follow three COVID-19 vaccines previously approved for use in Britain from Pfizer and partner BioNTech, Moderna Inc and the AstraZeneca shot developed with Oxford University.

The Maryland-based company has received $1.6 billion from the U.S. government in funding for the vaccine trial and to secure 100 million doses.

Countries in Europe to make vaccines at home