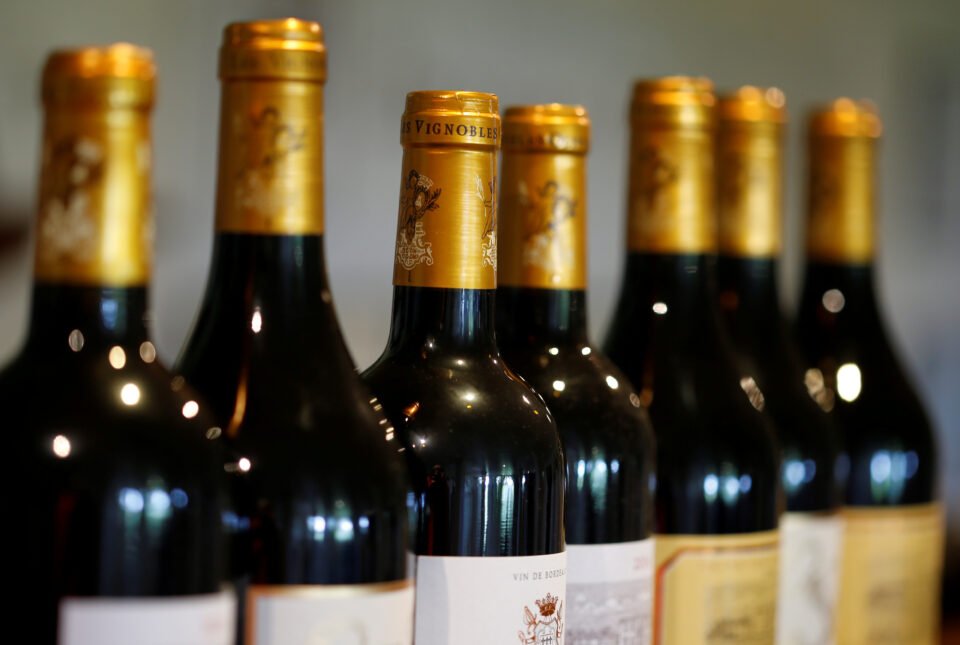 Imports to Britain (from the EU) fell by 28%

Exports and imports from Britain to the European Union plunged during the first month of the country’s new trade relationship with the bloc, according to data published on Friday with some heavy caveats.

Exports of goods to the EU, excluding non-monetary gold and other precious metals, slumped by 40.7% in January, the Office for National Statistics said. Imports fell by 28.8%

The ONS had previously warned that the hit to trade from the COVID-19 pandemic would make it difficult to identify a Brexit impact from new customs arrangements in January’s data.

But it said there were signs that this hurt trade at the start of the year.

“External evidence suggests some of the slower trade for goods in early January 2021 could be attributable to disruption caused by the end of the transition period,” the ONS said.

It said the weak figures likely reflected a lull after stockpiling in November and December ahead of the end of the Brexit transition period and it also pointed to a new national coronavirus lockdown in Britain that started in January.

“All of these are potential contributing factors to the fall in January trade in goods,” the ONS said.

The Onion: an artist’s tool kit

Farming in Fukushima a decade on from region’s nuclear meltdown