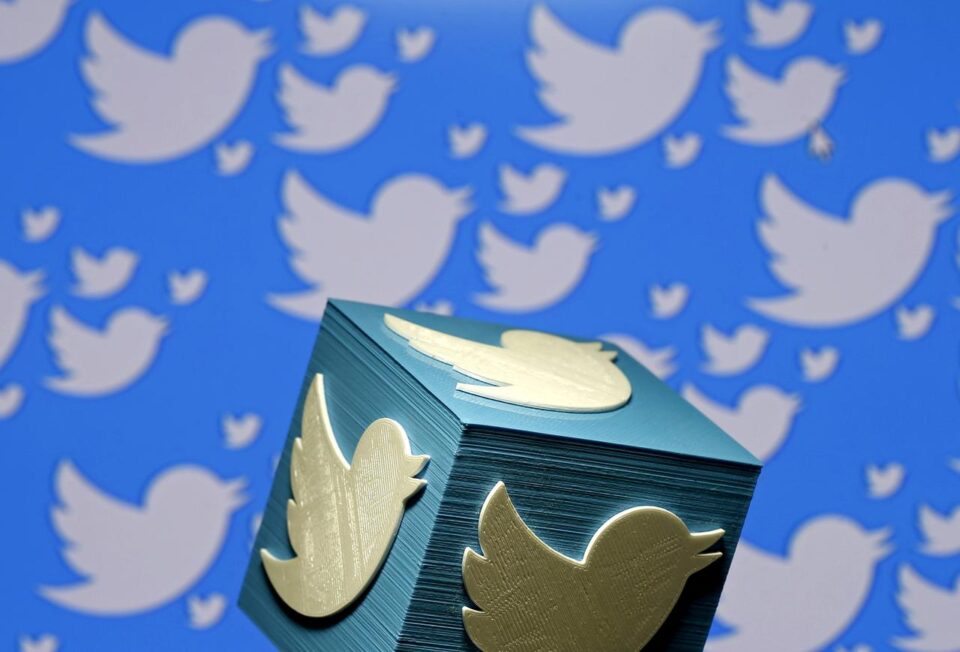 Russia on Saturday accused the United States of using IT opportunities to engage in unfair competition and of social media platforms arbitrarily and indiscriminately censoring content.

Russia this week said it was slowing down the speed of Twitter in retaliation for what it described as a failure to remove banned content. It threatened to block the U.S. platform outright, a move which escalating a row between Moscow and U.S. social media firms.

“[The platforms] do not, in principle, have unified standards for managing themselves. This is a semantic and technological stalemate,” Russian foreign ministry spokeswoman Maria Zakharova wrote on Facebook on Saturday.

“Digital content is arbitrarily and indiscriminately censored by certain moderators without the decision of a court or a relevant, competent authority.”

Twitter on Tuesday said it was deeply concerned by increased attempts to block and throttle online public conversation and that it was worried about the impact on free speech of the Russian action to slow down its service.

“Washington’s goal is obvious – to use IT opportunities for unfair competition in all spheres,” Zakharova said.

‘Wallaby is surprisingly delicious – once you get over the mental block’