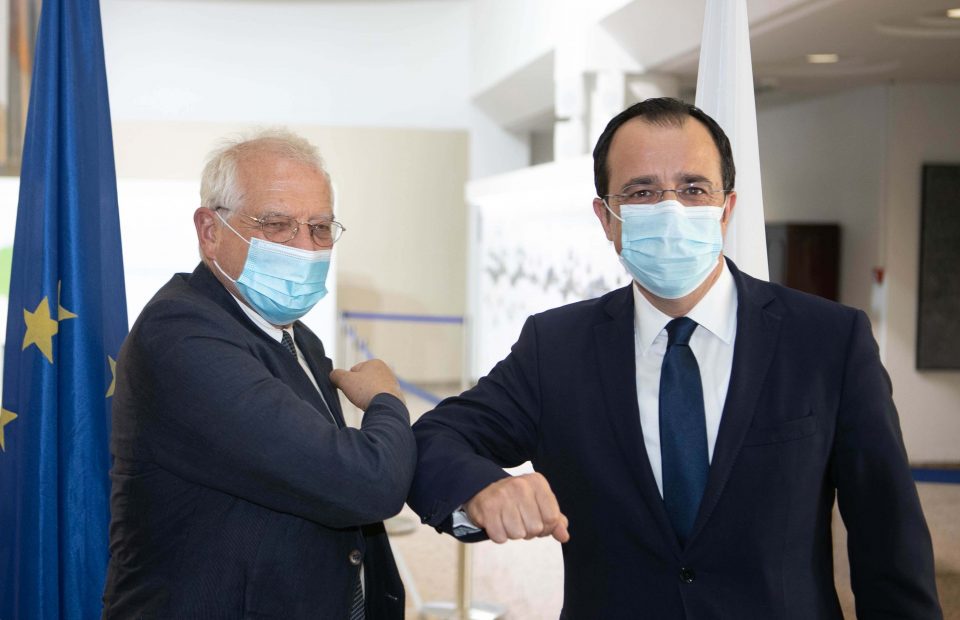 The EU and the Council of Europe (CoE) are watching “with serious concern” any attempt to undermine the freedom of the press in the Turkish Cypriot community through persecution and intimidation, letters from both institutions revealed on Sunday.

The letters to Foreign Minister Nikos Christodoulides from EU High Representative for Foreign Affairs and Security Policy, Joseph Borrell, and from the Secretary General of the CoE, Marija Pejcinovic Buric were responses to a letter the Cypriot minister sent this year highlighting the situation in the north.

Borrell in his response letter said the EU was concerned over the developments, saying that freedom and pluralism of the media were keys to a functioning democracy.

He said he was aware of the charges against Levent and “the disturbing history of intimidation and harassment” against him. The bloc was also monitoring the case of Akin, and what had happened to Aygin.

“Journalists play a fundamental role in providing timely and documented information and in ensuring the accountability of those in power,” Borrell said, according to CNA.

“Their influence – and the responsibility that comes with it – cannot be overstated.”
Borrell said the EU, at all levels and in all forums, had also expressed its opposition to the erosion of media freedom in Turkey.

He said that as a candidate country and long-time member of the Council of Europe, Turkey “is expected to implement the highest democratic standards and practices, including ensuring freedom of expression and freedom of speech.”

The EU, he said, was in close contact with the Council of Europe and the OSCE over the Levent and Akin cases and that the bloc would continue to defend freedom of expression and protect those who use it.

“It is something with which we can neither, nor are we going to compromise on,” he concluded.
Buric’s letter to Christodoulides said the safety of journalists remained high on the CoE agenda.

She said the CoE Ministerial Meeting on media and information society, which will take place in June “is expected to agree on further actions required to be taken for addressing the deteriorating situation in relation to the safety of journalists and other media actors.”

“The CoE secretariat is always ready to contribute to the efforts to ensure the effective protection of freedom of expression, freedom of the press and the safety of journalists in Council member states in full compliance with relevant standards,” she said.

According to CNA, Christodoulides was satisfied with the recognition of the seriousness of the problem by the EU and the CoE. The foreign ministry “intends to continue to raise the issue’.