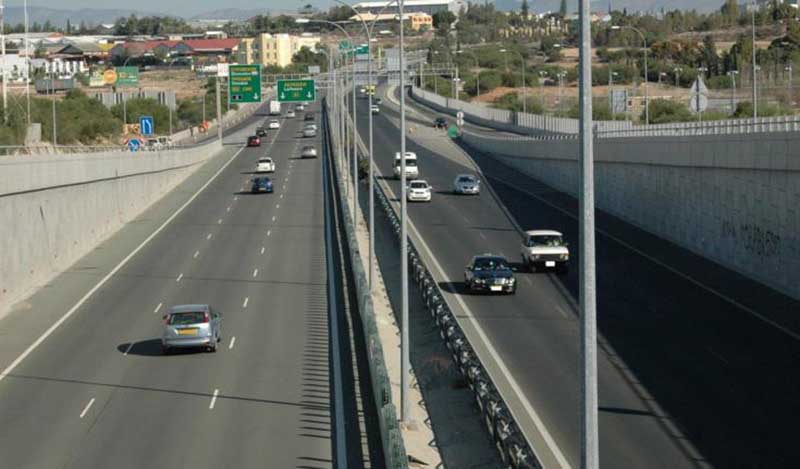 A driver was arrested on Wednesday evening speeding on the highway at almost twice the limit.

The 26-year-old man was stopped on the Limassol-Nicosia motorway a little after 8pm as he was driving at 192 km/h, where the limit is 100 km/h.

Later on, at around 10pm, a 19-year-old man was stopped driving 140 km/h instead of 80 km/h on the Nicosia-Kokkinotrimithia motorway.

Both were arrested, charged and released. The first driver is due to appear in court later on Thursday.

In addition to these two cases, the police charged 140 other drivers for driving over the speed limit in the past 24 hours.

Scholarships for Cypriots to study in Israel