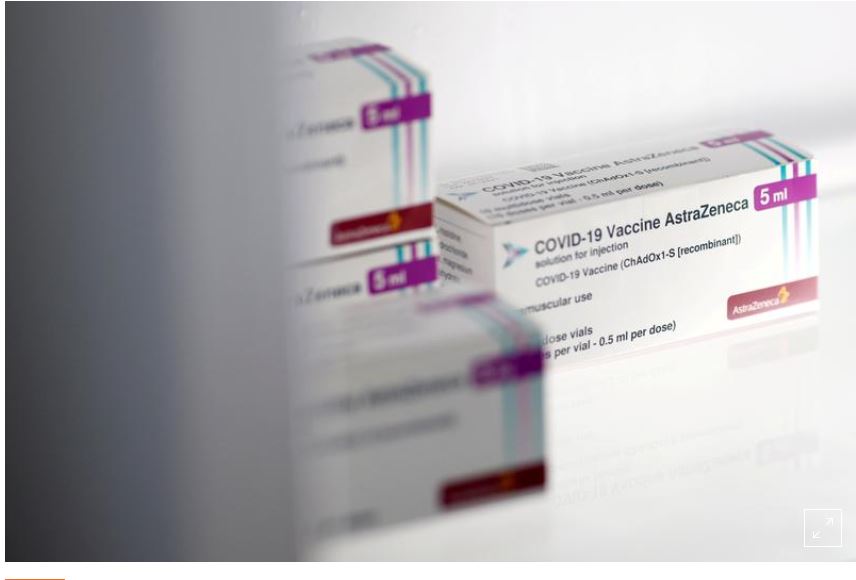 The European Commission will send a letter to AstraZeneca as part of its strategy to resolve the dispute with the Anglo-Swedish company over its supplies of COVID-19 vaccines to the bloc, a spokesman for the EU executive said on Thursday.

“We plan to send a letter to AstraZeneca that will allow us to begin a dialogue with the company as part of a process to resolve the dispute,” the spokesman told a news conference.

He added the letter was under preparation and would be discussed with EU governments before sending it.

What Singapore can teach us about adapting to heat waves

Better understanding of menstrual cycles could give ‘extra inch’