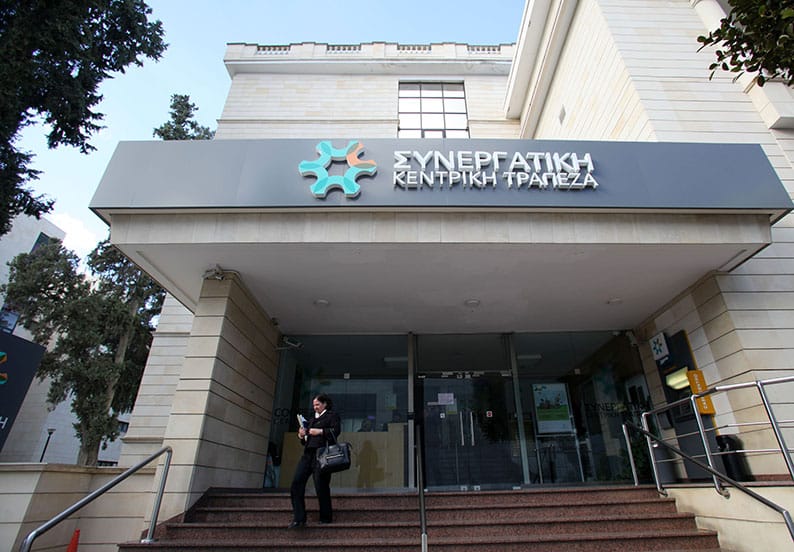 Politically exposed persons (PEP) had substantial loan amounts written off or swapped debt for assets of lower value, among others, an audit into the entity that succeeded the former co-op bank has found.

According to the report into Kedipes, which was published on Thursday, the audit service identified PEP cases involving €4.2 milliion in write-offs, €3m in conditional loan balances, and €4.9m in debt for asset swaps.

No names were made public but a list of those with NPEs etc will be given to the House president.

It covered the period after 2013, when the co-op was nationalised with around €1.7bn in taxpayer money, only to be shuttered three years later due to bad management and its failure to recover €7.6bn in non-performing loans or exposures.

Specifically, the service examined facilities extended to living individuals who held the office of president of the Republic, minister, MP, between 2008 and 2019, or party leaders. Based on the criteria, a list of 161 people was drafted, along with their parents, spouses and children, and the companies linked with them.

Of the 161, 49 PEPs had no facilities at Kedipes, 60 had loans, which were serviced, and 52 facilities considered non-performing even for some time.

Twenty-five of the 52 had restructured their debts, six remained non-performing without any arrangements made, and 21 went back to being serviced.

The audit service identified 17 cases involving restructures, which it deemed important. They involved €4.2m that were written off as part of the restructuring arrangement, €3m in loan balances that would be written off under certain conditions, and €4.9m in debt for asset swaps where proposed sale value did not reflect the sum of the obligation that was written off when they were acquired by Kedipes.

A list of 22 PEPs detailed in the report includes six sitting MPs, one sitting minister, three former ministers, and one former party leader. The rest are former MPs.

In response to the audit service’s findings, Kedipes said it found no cases suggesting preferential treatment.

“The arrangements referred to in the report were bases on the provisions of the policies in place at the time in question and taking into account the central bank’s regulatory framework and were approved by the bodies authorised to examine deviations from the policy,” Kedipes said.

The company said the range of options as regards loan arrangements was restricted by the conditions created by the initial lending.

Parties have said they were in favour of publishing the names with Disy going a step further by submitting a draft motion in parliament to make them public as they had done with another PEP list drafted by banks.

Why Cara Delevigne felt ‘shame’ and ‘self hatred’