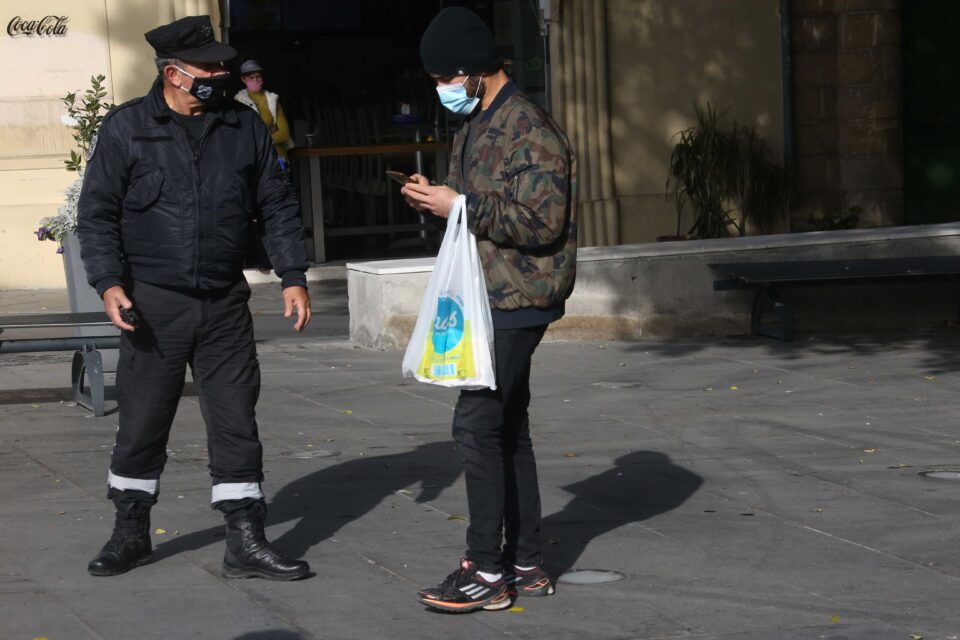 Police booked eight businesses, four of them located in Limassol, for violating coronavirus protocols from Thursday until Friday morning. Three of the establishments are in Larnaca and one is in Nicosia.

In Limassol, a cafe was booked twice. At lunchtime, it was fined as it was serving customers indoors. In the evening it was booked for the same reason and for serving alcoholic drinks inside the premises. The café was ordered to close while two customers were booked.

Another Limassol café served people seated indoors and a hairdresser was fined for not marking the premises.

In Nicosia, yet another café opened indoors while in Larnaca a shop manager was working without undergoing a rapid test and another establishment was fined because people’s temperatures were not taken at the entrance.

Of these 84 were caught violating measures in Limassol, 42 in Nicosia, 14 in Larnaca, 19 in Paphos, 14 in Famagusta and four in the Morphou district.

The rapid response unit and marine police also carried out checks but did not report any breaches of measures.