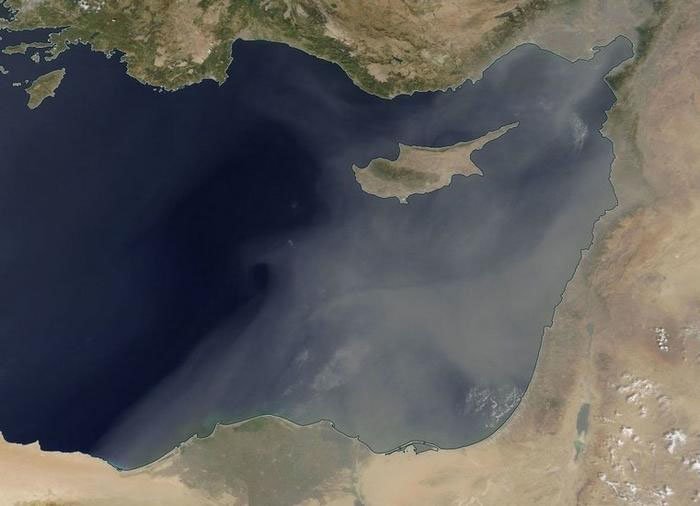 High concentrations of dust were seen in some areas of Cyprus on Monday, the labour inspection department warned in the morning.

Elevated dust levels were recorded in Limassol, where the latest hourly dust concentration, measured at 9am, was 59.9μg/m3, in Agia Marina Xyliatou with 160 μg/m3 and in Paphos, where 134.1 μg/m3 were measured.

Levels were normal in Nicosia, Larnaca, Paralimni and Zigi.

Dust refers to respirable particulate matter of a diameter smaller than 10 μm (PM10) in the air. According to the legislation, a limit value not to be exceeded is set for the daily average concentrations at 50μg/m3 (microgrammes per cubic metre).

Because the dust contains small inhalable particles, which may have a negative effect on human health, the public and especially vulnerable persons such as children and the elderly are urged to avoid going outdoors until the dust subsides.

The distress-free way to brush a long-haired dog