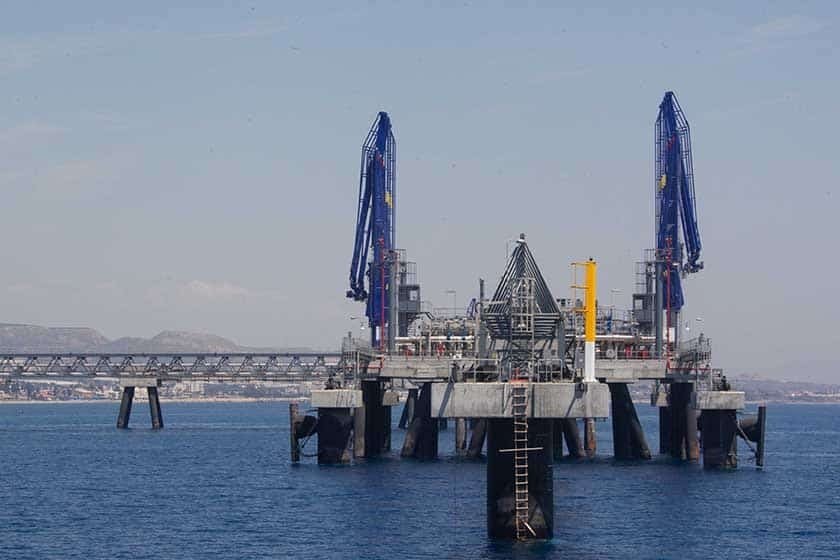 The European Union plans to label some gas power plants as sustainable investments, a draft document seen by Reuters showed, after an initial proposal to deny them a green label faced a backlash from some member states.

Cyprus is planning to step up gas production and to  develop its LNG terminal at Vasilikos where  the first gas deliveries are scheduled for 2022.

The Commission’s new proposal, shared with EU countries on Saturday, would class gas-fuelled plants that generate power plus heating or cooling as a green investment if strict conditions on emissions are met and they are operating by 2025.

The EU’s proposal for gas plants is part of its Sustainable Finance Taxonomy, which defines what economic activities can be marketed in Europe as sustainable investments from next year.

The Commission declined to comment on the draft proposal. It plans to finalise the sustainable finance rules by April 21.

The EU’s aim is to steer more capital into environmentally friendly projects to help it deliver on its plan to rapidly slash the greenhouse gas emissions causing climate change.

But the taxonomy has become mired in disputes between EU countries over how to treat investments in natural gas, forcing the Commission to rewrite its original proposal from November.

Natural gas, a fossil fuel, produces roughly half the carbon dioxide (CO2) emissions of coal when burned in a power plant and countries such as Poland and Germany plan to use gas to wean themselves off the more polluting fuel.

However, gas is not emissions-free and there are growing concerns that leaks of potent planet-warming methane from gas infrastructure could cancel out the benefits of switching to gas from coal.

Under the draft plan, gas plants that generate power and also provide heating or cooling can be classed as a green investment if they replace a high-emitting fossil fuel-based facility and result in a cut in greenhouse gas emissions of at least 50% per kilowatt hour (kWh) of energy produced.

The gas plant must be operating by 2025, have the potential to use low-carbon fuels in future, and emit no more than 270 grams of CO2 equivalent per kWh of energy.

For plants only producing power, or those that also provide heating or cooling but do not replace a more polluting plant, the Commission stuck to its plan to restrict the green label to plants with life-cycle emissions below 100g of CO2 equivalent per kWh, according to the draft document seen by Reuters.

That means gas power plants operating now would need to add technology to capture their emissions to qualify.

Sean Kidney, chief executive of the Climate Bonds Initiative, said it was a major win for climate action that the Commission had not weakened this 100g emissions limit.

“That is a key marker for electricity generation that we need to spread globally,” said Kidney, a member of the EU’s advisory group on the sustainable finance taxonomy.

James Watson, secretary general of gas industry group Eurogas, declined to comment on the draft proposal but said the 100g limit was a barrier to switching to gas from coal.

“The taxonomy must leverage all viable technology, including highly efficient gas-fired solutions and renewable and low-carbon gas-ready units,” Watson said.

The new proposal aims to placate countries split over the finance rules, as it would take a majority of the bloc’s 27 members to veto them.

A group of 10 EU countries, including Bulgaria and Poland, had urged the Commission to label gas power as green by giving plants a feasible threshold they could meet.

States including Denmark and Spain, however, have warned Brussels not to weaken its initial plan to deny gas a green label.