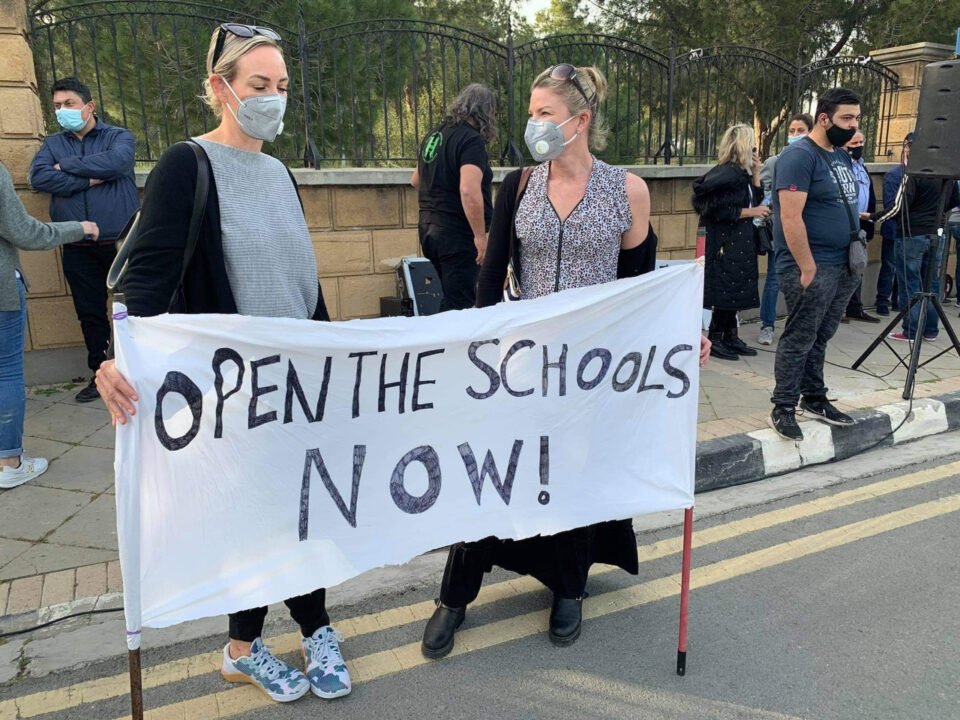 The decision to keep gymnasium students at home was based on the epidemiological data despite experts having recommended the reopening of schools for psychological reasons, Health Minister Constantinos Ioannou said on Wednesday.

Following protests by parents demanding the reopening of gymnasiums suggesting their children recorded increased cases of depression and had to undergo treatments, the minister reiterated that the schools will “probably” reopen after the expiration of the current decree, which is in force until the end of the month.

Gymnasium students include the first three grades of high school and they have been isolating at home for over three months and following distance learning.

Advisors of the health ministry recommended the reopening of gymnasiums on Monday. However their opinion was not adopted by officials as they cited psychological reasons and not improved epidemiological data, Ioannou explained.

“Cyprus’ epidemiological picture is the same, and even worse than it was 15 days ago,” the minister said and added there is no reason for schools to reopen just a few days earlier. They are due to open on April 2.

Parents’ associations said it has been weeks since they requested the return of gymnasium children before they protested outside the presidential palace on Monday afternoon.

However since hospitals continue to be under strain and Limassol recording increased coronavirus cases, the minister said, gymnasiums should also remain closed.

High school students attend schools through physical presence, as well as primary school children apart from Limassol which sees an upsurge of cases in recent weeks.

According to the minister, once gymnasium students return, they will all have to undergo mandatory weekly rapid tests to be in class.

To date, all children above 12 must present a negative coronavirus rapid test every week, as well as the entirety of school staff.

The ministry is also expected to review experts’ recommendations on possible additional measures for schools and assess which ones can be implemented immediately and which must be adopted from the next academic year, Ioannou added.

Despite the improved epidemiological data after the closure, a small group of Limassol parents of primary school children protested outside the district education office early on Wednesday, against the ‘victimisation’ of their children and to demand the schools’ reopening.