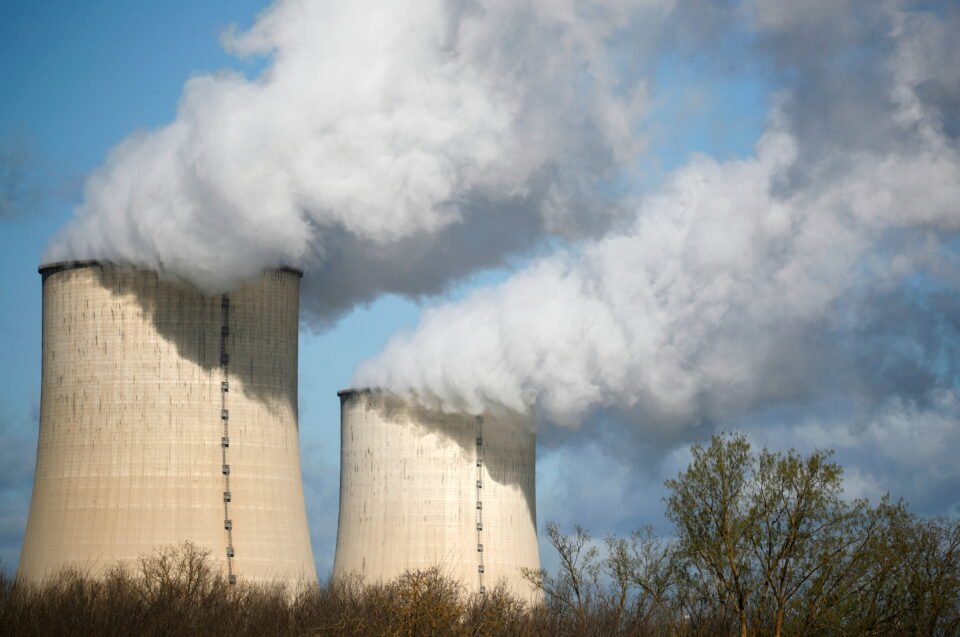 Experts tasked with assessing whether the European Union should label nuclear power as a green investment will say that the fuel qualifies as sustainable, according to a document reviewed by Reuters.

The European Commission is attempting to finish its sustainable finance taxonomy, which will decide which economic activities can be labelled as a sustainable investment in the EU, based on whether they meet strict environmental criteria.

The Commission asked the Joint Research Centre (JRC), its scientific expert arm, to report on the issue.

A draft of the JRC report, seen by Reuters and due to be published next week, said nuclear deserves a green label.

“The analyses did not reveal any science-based evidence that nuclear energy does more harm to human health or to the environment than other electricity production technologies,” it said.

Storage of nuclear waste in deep geologic formations is deemed “appropriate and safe”, it said, citing countries including France and Finland in the advanced stages of developing such sites.

Two expert committees will scrutinise the JRC’s findings for three months, before the Commission takes a final decision.

The Commission declined to comment on the draft document.

EU countries are split over nuclear. France, Hungary and five other countries this month urged the Commission to support nuclear in policies including the taxonomy.

Other states including Austria, and some environmental groups, oppose the fuel, pointing to its hazardous waste and the delays and spiralling costs of recent projects.

“The nuclear industry is desperate for funds as nuclear power is too expensive and new projects are evaporating,” said Greenpeace EU policy adviser Silvia Pastorelli.

EU countries are also split over how the taxonomy should treat investments in natural gas.

After a plan to exclude gas faced pushback from pro-gas countries, the Commission this month drafted plans to label some gas as sustainable – splintering countries between those who support the fuel as an alternative to more-polluting coal, and those who say new gas plants risk locking in emissions for decades, thwarting climate goals.

Lace to the top: Macklemore’s collection of coveted sneaks