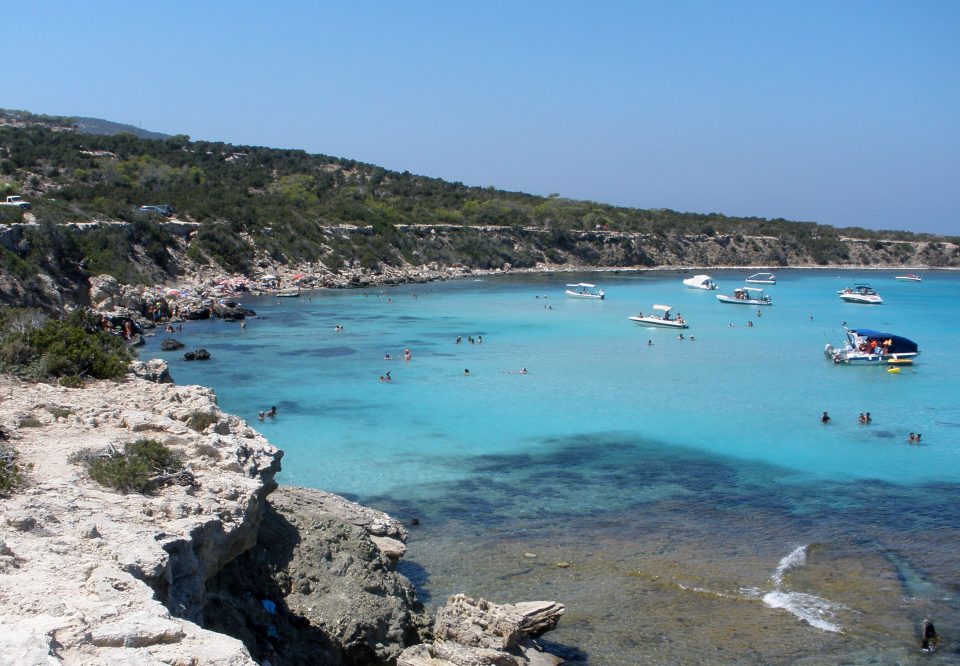 Despite the continuing uncertainty emanating from the UK as regards foreign travel, hoteliers in Cyprus are forging ahead and getting ready to reopen their doors to tourists in the next two months, hoping Britain will stick to its original roadmap to allow leisure travel after May 17.

Cyprus has struck deals with Israel and the UK allowing vaccinated people to enter the country without the need for quarantine. These agreements are due to come into effect on April 1 for Israel and on May 1 for the UK.

Officials are pondering a similar deal with Russia, a huge market in terms of tourism for Cyprus, as the European Medicines Agency (EMA) could approve Russia’s Sputnik V coronavirus vaccine within the next two months, according to various reports. No deal has been struck yet.

Hoteliers in Cyprus, while preparing and hoping for the best, are leery about becoming overoptimistic until the situation in the UK is clarified, which is expected on April 5.

The president of the Hoteliers’ Association (Pasyxe) in Famagusta Doros Takkas said that the UK’s reticence to allow foreign travel “could make things very difficult for Cyprus.”

“We are patiently waiting to see what the UK government decides as far as foreign travel is concerned. I personally believe that Britons will not be able to go on holiday abroad until the end of June,” he told the Cyprus News Agency on Tuesday.

The Sun newspaper reported on Tuesday that the go-ahead for foreign holidays for Britons may well be pushed back, as “the picture in Europe and elsewhere is still too bleak to make a clear decision.” The paper said it is likely the UK government will simply announce that it’s too soon to make a decision on leisure travel when the time comes.

Britain currently bans all foreign travel, except for work, education or health reasons. However, the government is to review that in April and possibly allow it from May 17. In the meantime it is imposing a 5,000 pound fine on anyone who travels for unapproved reasons. This measure is in place until the end of June.

Takkas said the first six months of 2021 were extremely difficult for the island’s tourism industry.

“We knew that from the beginning, we just hope the situation will improve for us throughout the second part of the year. There are certain developments that are out of our hands, namely the situation with the virus in other countries such as the UK and Russia,” he said. “We cannot control that. What we can control is our own situation and make sure that the epidemiological picture in Cyprus remains stable, while waiting for arrivals from abroad.”

General director of the Association of Cyprus Tourist Enterprises (Stek) Chrisemily Psilogeni told Cyprus Mail that the most pressing matter was to vaccinate tourism industry workers in order to attract foreign arrivals.

“Foreign markets, such as the UK, prefer to travel to countries that are safe, as it should be,” she said.

“I think the government should realise how important is to start vaccinating people working in hotels, especially considering how important Britons are for our economy. So far, our thoughts have fallen on deaf ears, we haven’t had any official reply from the government,” she said.

Despite the many difficulties and the doubts pervading the industry, most hotels are ready to reopen their doors at a moment’s notice.

“We are ready to open right now, as we have been preparing for months,” Pasyxe’s General Director Philokypros Roussounides told Cyprus Mail.

“It is also true that at the moment only very few hotels are actually open. However, my understanding is that more and more will reopen in the upcoming weeks.

“A good number of hotels are waiting to see an actual flow of tourists to the island before reopening for good. Once they get the confirmation, or at least some solid indications that foreign tourists are coming, they will be able to reopen in a matter of days,” Roussounides said.

Roussounides, however, admitted that Cyprus could be faced with some bleak numbers in terms of arrivals from the UK.

He said that at the moment is difficult to predict how many foreign tourists will arrive in Cyprus over the summer.

“It is impossible to do any projection as of now. Things are changing day by day and making assumptions or predictions is a no-go for us, as they can end up being misleading.”

Our View: ‘Historic day’ for halloumi could lead to problems down the road