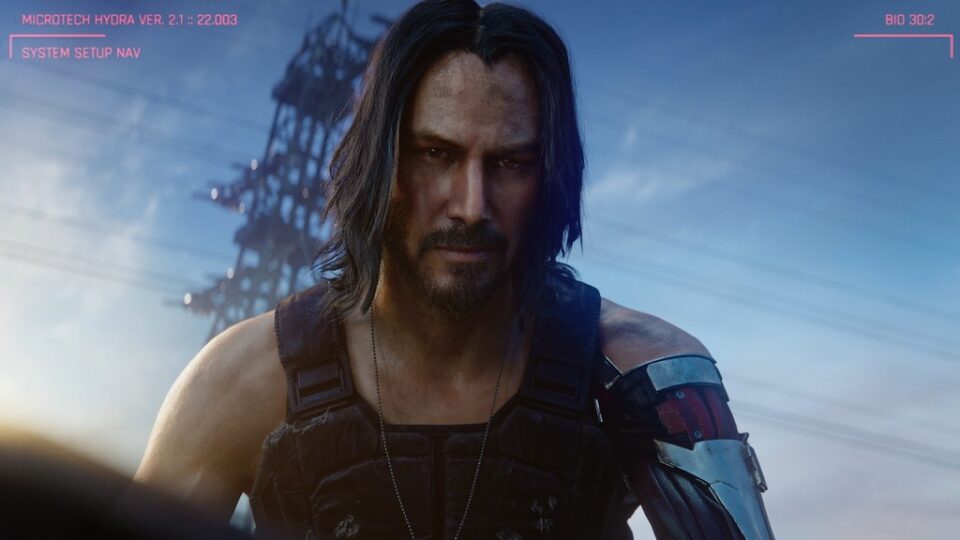 Featuring Hollywood star Keanu Reeves, Cyberpunk 2077 was CD Projekt’s most-anticipated game since 2015’s “The Witcher: Wild Hunt”, but its sales came short of expectations after the bug-ridden release, which led Sony Corp to pull the game from its PlaySation store.

But analysts said the update gave few details on plans beyond 2021, and some were disappointed by changes to the proposed multiplayer version of its flagship Cyberpunk 2077 game.

CD Projekt shares, hit by the botched launch of Cyberpunk 2077 last year, were down 14.7 per cent to 185.8 zlotys at 1220 GMT. The company’s market value has more than halved since December and now stands at around zł 20 billion ($5 billion).

CD Projekt said late Tuesday it planned to transform its studio and change the way it develops new products so it can start producing high-budget games in parallel from 2022, while also seeking merger and acquisition targets.

It will also gradually incorporate online elements, including multiplayer options, to its single-player games.

“This leaves us with much-reduced revenues in 2023 and no certainty on when there might be another revenue spike,” Barclays analysts said in a note, keeping their “underweight” rating on the stock.

Following the update, Credit Suisse slashed its Cyberpunk sales estimate by 30 per cent to 13.7 million units for 2020 and by 46 per cent to 8.6 million in 2021, while downgrading its rating on the stock to “underperform” from “neutral”.

Some analysts were also disappointed by the company’s decision not to give a timeline for key games beyond this year. However, Jefferies analysts said they did not believed this signalled there would be any delays.

“The adoption of a stealth approach protects staff and likely marks a low point in sentiment, we believe,” they wrote.