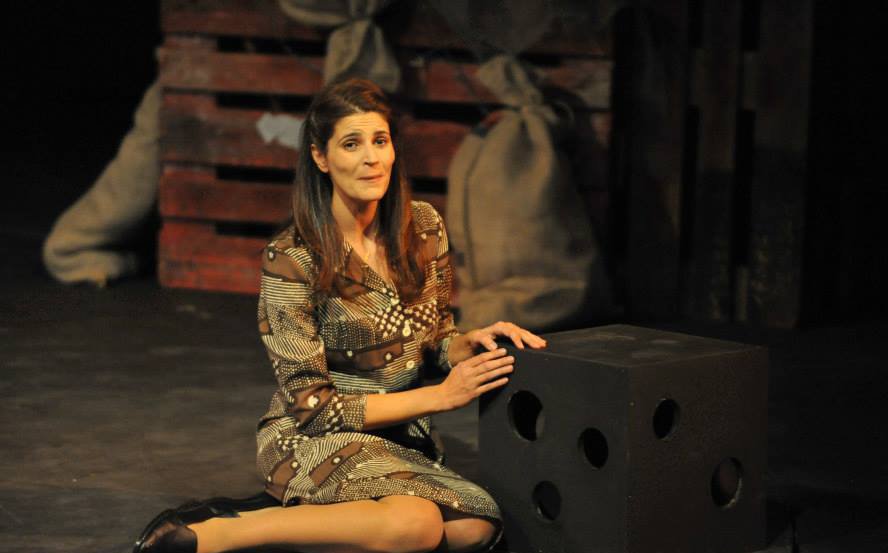 The movie industry is one of the most influential sectors in modern society. Films open opportunities for people to make new connections between broader issues or ideas, and people’s lives. Aside from the obvious characteristics such as sharp-witted dialogue, gripping scripts, scenic shots, brilliant music scores and outstanding acting performances that define a great film, there is one part of moviemaking, however, that we tend to overlook.

The location of a movie plays an integral part as to how the viewer perceives both the scene and the overall film. In fact, location is one of the most important characters in a film script. Location scouting is a vital process in the pre-production stage as it supports the narrative and helps to create a believable world. Irrespective of the film’s budget, choosing the right location is as important as casting the right actors for the film.

Where a production crew chooses to shoot is an important decision from the very start of the filmmaking process. Getting to and from locations is essential as it can prove to be very costly in terms of time. A cinematic landscape that displays a great variety of styles is another significant advantage, and favourable weather conditions are ideal for shooting outdoors.

Committed to boosting this highly promising sector, the government introduced a package of incentives in 2018, encouraging international producers to choose Cyprus as their next film destination. Dubbed Olivewood, the fledgling film industry offers excellent cash rebates and tax credits, tax allowances for equipment and infrastructure investments, and VAT refunds on qualified income (considered among the best in the world), that have unlocked the unrealised potentials of Cyprus as a production hub. Considered by many as a “natural [film] studio,” Cyprus has already attracted major league film productions, accompanied by headlining Hollywood stars, accredited filmmakers, directors and producers.

Award-winning Hollywood filmmaker Dimitri Logothetis was one of the first to take advantage of the cash rebate programme, at the same time realising the island’s potential as a low-cost filming destination. Logothetis’ film, Jiu Jitsu, an action movie starring Nicolas Cage, was the first Hollywood film shot entirely in Cyprus for more than four decades. The island was the scene for many epic productions in the past including Exodus (1960) starring Paul Newman, Sin (1971) starring Raquel Welch, and Ghost in the Noonday Sun (1974) starring Peter Sellers and Spike Milligan. For Logothetis the experience of shooting in Cyprus was extremely positive, so much so that the Greek-American filmmaker has already scouted locations for his next film, Man of War.

Cyprus-based Altadium Group is another production outfit that has recognised the island’s potential as a state-of-the-art production hub. “The Olivewood promotion drive has drawn the attention of industry professionals from across the globe,” says Vitaly Rosset, Russia-born co-owner and producer of The Ghosts of Monday, the second of two productions filmed by the group under the Cyprus filming incentive scheme. Starring British actor Julian Sands, and directed by Francesco Cinquemani, The Ghosts of Monday tells the chilling story of a group of filmmakers who travel to Cyprus to film a documentary in a tragically famous hotel where more than 100 people died in mysterious circumstances. Altadium’s first production, S.O.S. Survive or Sacrifice, filmed on location in Cyprus, starred Hollywood name William Baldwin alongside Marianna Rosset, actor, producer and co-founder of the production company.

74 is another production that will play a significant role in the island’s film industry evolution. Set against the backdrop of the 1974 Turkish invasion, the film tells the story of four women from different sides of a brutal ethnic conflict, united by one constant that anchors their stories and ties them all together: their hope for their island’s re-unification. Currently in development, the film’s pre-production process came to a halt following the coronavirus outbreak.

Although the Covid-19 pandemic has seen many film release dates cancelled or postponed and productions grounding to a halt, Cyprus is still on the radar of the international film community. The island boasts one of the most advantageous fiscal incentive schemes, ideal filming conditions, cinematic landscapes, crew and production support, and connectivity and infrastructure, making Olivewood a viable alternative to other film industries from around the world.