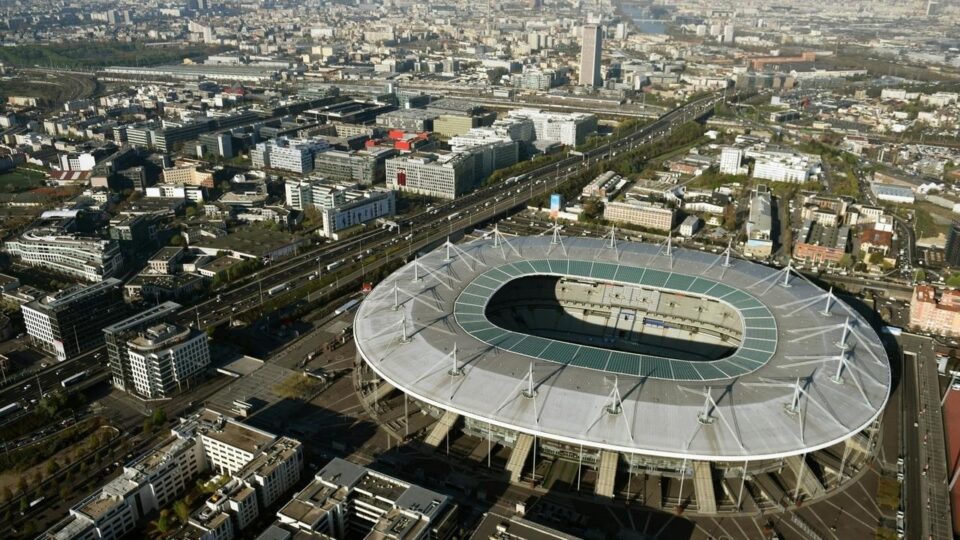 Europe, under fire for fumbling its vaccine roll-out and fighting a fresh wave of infections, is scrambling to speed up the pace of injections and avoid being left further behind by Britain and the United States.

In Paris, the city’s hallowed national soccer stadium is being transformed into a mass vaccination hub, while Italy – with 20,000 infections daily – has put the army and civil defence agency in charge, after new Prime Minister Mario Draghi fired the country’s vaccine czar.

Over Easter, Germany’s North Rhine-Westphalia state is relaxing rules on who can get 450,000 doses of AstraZeneca’s vaccine. Clotting concerns have prompted the country to limit the vaccine to people over the age of 60, but North Rhine-Westphalia hopes its measures will now allow more people in that age group to get a first dose.

Originally, it had wanted to give the AstraZeneca vaccine to pregnant women and their partners, among other priority groups.

“We can’t do that anymore, because I assume that those people … are under 60,” North Rhine Westphalia’s Health Minister Karl-Josef Laumann told reporters.

“We didn’t want to bunker these shots, we decided we would get them via vaccination centres to people as quickly as possible.”

Europe’s urgency to reverse what the World Health Organization branded on Thursday an “unacceptably slow” start to vaccinations is growing, as variants first detected in Britain, South Africa and now Brazil whip up angst that acting too slowly will let the virus proliferate again.

The chaos of Europe’s roll-out has been exacerbated by squabbling over vaccine exports, health concerns over AstraZeneca’s vaccine and some temporary delivery delays affecting Pfizer, Moderna and AstraZeneca vaccines.

The European Union was slower than Britain and the United States, not only to order vaccines last year from companies but also in approving them. Even once they were approved, vaccination rates have been disappointing.

The WHO estimates just 4 per cent of 750 million people in 53 countries across continental Europe, from wealthier Scandinavia to poorer Balkan countries, have been fully vaccinated, a quarter of the U.S. count.

While the European Union’s vaccination rate is slowly climbing, only 13.4 per cent of adults in the bloc have had at least one shot, according to Europe’s vaccine tracker.

By contrast, more than half of adult Britons and 38 per cent of US adults have received at least one dose, official figures and Reuters calculations show.

Still, the situation is improving: A Reuters analysis shows the seven-day average for the four largest countries – Germany, France, Italy and Spain – was at its highest yet during the last week.

Since Spain resumed AstraZeneca shots on March 24 after suspending them temporarily over clotting concerns, its seven-day rolling average of vaccinations rose to nearly 200,000 shots a day, from 95,283 daily a week earlier, Spanish officials said.

The country is now converting venues like conference centres and, like France, football stadiums, into mass vaccination centres, and expects to inoculate 70 per cent of its 47 million population by the end of summer.

Spanish Health Minister Carolina Darias has said that April will be “an inflection point”, as more vaccines flood into the country.

The EU expects a major ramp-up of deliveries in the second quarter will be sufficient to inoculate at least 255 million people, or 70 per cent of its adult population, by July.

About 200 million doses of Pfizer-BioNTech’s vaccine are due in the quarter, enough for 100 million people, while deliveries of Johnson & Johnson’s single-dose shot will start this month.

France is also converting veterinarian and dentists’ offices into vaccine centres, while Italy has abandoned primrose-shaped pavilions in its squares and is getting doctors, dentists and pharmacists to dispense doses instead. The aim is to more than double daily vaccinations to half a million from 230,000 currently.

Pharmacies in Switzerland are also preparing to start offering doses to people over 65 this month, but the government expects that once mass vaccinations become possible, likely sometime in May, private companies will have a role, similar to flu clinics some offer each year to employees.