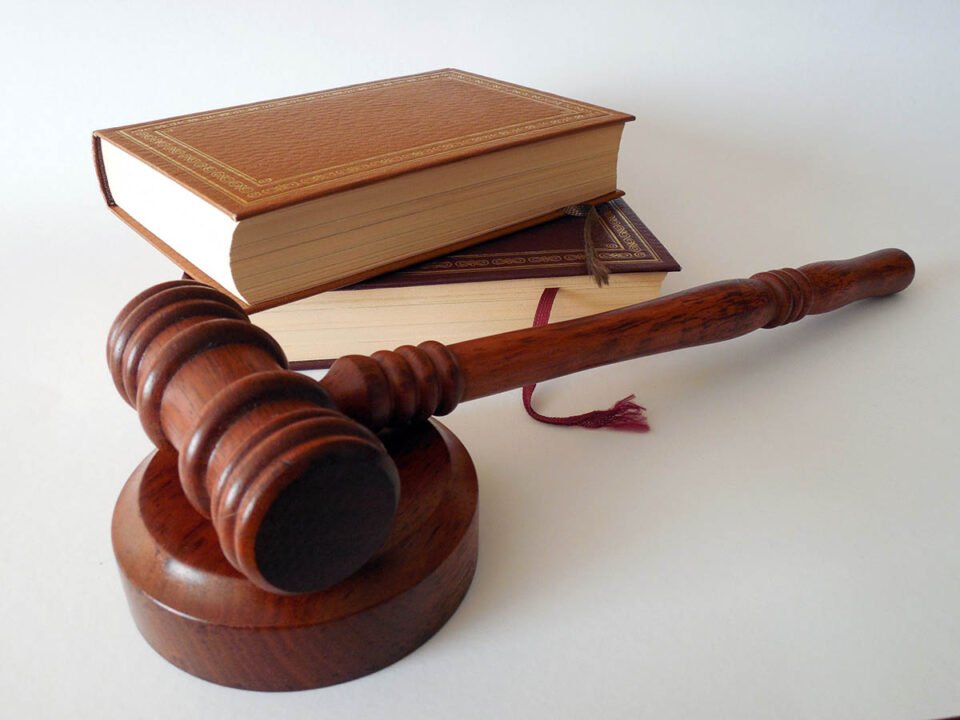 “Local referendums necessary for the reform of local self-government”

The credibility of the political system, politics and politicians, is once again being questioned by the citizens and Cyprus exposed to the Council of Europe in its evaluation regarding compliance with the European Charter of Local Self-Government and the recommendations 389 (2016) of the Congress of Local and Regional Authorities. Five years ago, when the evaluation took place, the situation was the same as today, Cyprus is again shortly before parliamentary elections and the reform of the local government hasn’t proceeded.

The necessary will and coordination between the government, the House of Representatives and local authorities is absent, despite the progress that has admittedly been achieved. Significant and long-term work preceded, studies were conducted, consultations made, the three bills for the reform were drafted and discussed in the Parliamentary Committee on Internal Affairs. The government submitted a proposal to hold a Pancyprian referendum simultaneously with the parliamentary elections, on whether the citizens agree with the proposed reform and the suggested mergers for the creation of 17 new municipalities.

The participation of citizens in the process for the implementation of the reform is necessary, since the issue concerns and influences them and is part of local democracy.

According to article 12 of the Municipalities Law, the municipal council’s term is five years and begins on January 1 following the election and ends on December 31 of the fifth year after the election year (article 20). Therefore, it ends on December 31 this year and there must be elections to renew a council, whose term ends in 2024 for a new council to be elected based on the reform simultaneously with European elections. In addition, article 20 provides that the first general elections shall be held within six months of implementation of the law and that each by-election shall be held for a term equal to the remainder of the term of the current council (article 19(2)). The period between the end of the term of the present council and the European elections is more than one year and it is not legally permissible to extend its term without elections.

Irrespective of parliament’s decision on a referendum, article 3(1) of the charter states that local self-government denotes the right of local authorities, within the limits of the law, to regulate and manage a substantial share of public affairs under their own responsibility and in the interests of the local population. Article 3(2) provides that this right be exercised by councils or assemblies elected by secret ballot on the basis of direct, equal, universal suffrage. This provision shall in no way affect recourse to assemblies of citizens, referendums or any other form of direct citizen participation. Article 5 provides for the protection of local authority boundaries, stating that changes in local authority boundaries shall not be made without prior consultation of the local communities concerned. It is evident that the opinion of the citizens is required, therefore, their will must be expressed through the conduct of local referendums.

Citizens expected that all those involved would have already implemented the reform, meeting their expectations, as well as those of the Council of Europe. Cyprus as a member state of the Council of Europe ratified the European Charter and is bound by its provisions. Solutions to the remaining pending issues can be found through proper consultation, as suggested by the Minister of Interior in his explanatory note dated 12.3.2020, in which special reference is made to Larnaca and Famagusta. There are alternative scenarios that could be adopted, taking into account people’s will as it will be expressed in local referendums, in application of the relevant provisions of the European Charter.