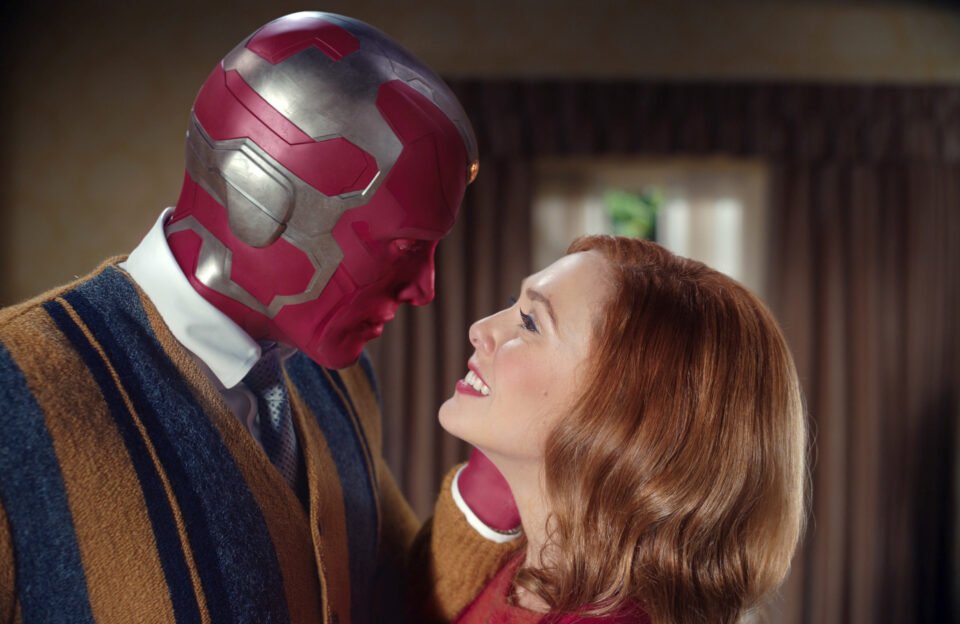 Author David Mitchell, in his 2004 best seller The Cloud Atlas, describes a future where humans have nearly destroyed the planet and corporations have taken over. In this dystopia, corporate greed reached the point where companies bought the rights to words and replaced them with their products. A TV is called a panasonic, shoes are called nikes, cameras are called nikons and so on.

And in this nightmarish, corpocracy future, films are called disneys.

I bet Mitchell felt pretty good about himself when 16 years later Disney became the largest entertainment company on the planet, with an annual revenue of $65 billion, and well on its way to creating a monopoly either buying out or crushing the competition.

Lucasfilms (along with the coveted Star Wars franchise) and 20th Century Fox are the latest additions to the company line-up that already includes animation powerhouse Pixar and the insanely profitable Marvel Cinematic Universe.

Disney is now unstoppable. In 2019 it dominated the box-office, either owning or co-developing eight out of the year’s 10 biggest blockbusters. And the company shows no signs of stopping.

It currently has scheduled films until 2026 and plans that go much further than that. At this point, I’m fairly certain that the last thing on Earth will be a lone cockroach on a radiation ravaged planet, watching Star Wars 30984.

Not satisfied with the success in the cinema, Disney has now decided to turn its gaze on the home entertainment industry.

When Disney+, Disney’s streaming service, entered the race in 2019, it was an already crowded field. Netflix, Apple TV+, HBO Max, CBS All Access (now renamed Paramount+), Peacock, Amazon Prime and others were all already squabbling over subscribers. Netflix of course is the major player, owing its success largely to the algorithm it developed that predicts with relevant accuracy what each subscriber would be most likely interested in watching. Boasting over 200 million subscribers globally, this streaming behemoth rose to meet the challenge when Disney announced plans to enter the game.

Netflix’s plan was two-fold, starting with a shift in focus from global to local markets by producing or acquiring content that targets specific countries. The experiment started with the Spanish market, by buying the rights to the modestly successful Casa de Papel. On entering the platform, the series exploded and led to an avalanche of Spanish films and series being greenlighted by Netflix and a surge in subscriptions in Spanish speaking countries. The service then branched into the Scandinavian and Eastern Europe markets.

The second part of Netflix’s plan is to spend like crazy on new programming. Since 2017, the service has spent around $17 billion annually, in 2021 reaching $19 billion. For a company that has an annual revenue of $25 billion – and no merchandising and licensing revenue to speak of – spending this much money doesn’t look like a long-term plan.

Meanwhile, Disney is patiently waiting in the wings. Betting on its Star Wars and MCU franchises, Disney+ has found success with critically acclaimed series such as The Mandalorian, Wandavision and Falcon and the Winter Soldier. Disney+ hit its four-year 100 million subscribers goal in just 14 months; it took Netflix 10 years to get to that number.

As far as the rest of the platforms go, there’s not much competition there: HBO is more interested in producing quality, rewatchable content, Amazon Prime exists as a companion for the Amazon subscription, Apple TV is there to sell Apple products while the others are only there to act as their parent channels’ digital arm.

Much like the MCU’s villain Thanos, the House of Mouse victory in the stream wars is inevitable and this time there is no Iron Man to save the day. Cause he is working for Disney too.

Oroklini leader calls on people to stop polluting its lake