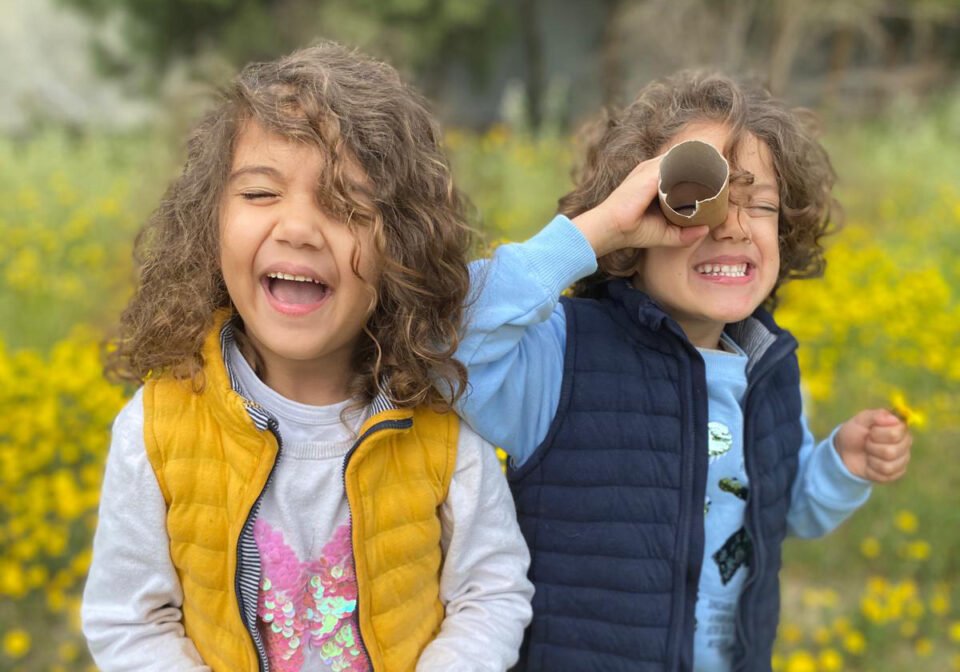 A couple of years ago another mother told me she thought parents shouldn’t encourage their untalented children to appear on televised game shows like The X Factor. In her opinion, if your child can’t sing, then you shouldn’t let him or her make a fool of himself on national TV. I didn’t agree with her at the time and said so, but I couldn’t find the words to articulate what it was I actually meant, and so ended up dropping the subject.

Then, only recently, a friend of mine was telling me about someone who, in his opinion, had made a fool of himself on social media. The word he used to describe this person’s behaviour was cringeworthy. This time his comment made me feel even more uncomfortable. My discomfort started out as a knot in my stomach which increasingly tightened until it had reached up to constrict the air to my chest and throat.

I pointed out that what he was saying was his opinion and that just because he thought it, didn’t make it true. He said it was not only his opinion but also that of X, Y and Z. Again, I felt my stomach muscles clench. His words were transporting me back to my own childhood, adolescence, early adulthood and then back forward to the present. I thought of all the times I had held myself back, afraid to do or say something that was ‘out there’. How many times I had feared being sniggered at or ridiculed behind my back. I also thought of how many times I have put myself out there and of who might have laughed at my expense.

I found myself suggesting again that my friend’s opinion was his opinion and was also X, Y and Z’s opinions. That it didn’t make said opinion the right one because they all held the same one. He disagreed and said that it was like art. If many people didn’t like a piece of artwork, then it meant that those opinions mattered and that that piece of artwork was worthless.

The whole incident then got me thinking about children in general, not just my own, and what messages we are continuing to give them when it comes to their self-expression and creativity.

How can anyone, let alone children, have the courage to try out something new if they are taught from an early age that they will be laughed at by X, Y and Z if they get it wrong? What does that do for their creativity? For their self-confidence? Heck, what does that do for their sense of adventure and fun? I mean seriously, why does anyone care if their kid is rubbish at singing and goes on to X Factor? Isn’t it just an experience? A story they get to tell their kids and grandkids? Do we have to cage people in, in order to protect them from what other people will think of them?

We love watching all these films about lead characters that break the mould and find their voice and we love them because there’s a part inside all of us that wants to break free too. But those characters are always portrayed as exceptional in some way, like they have some extra special gift that ordinary people don’t have.

However, what would happen if we gave ourselves, ordinary people, permission to be extraordinary just for trying? Who cares if what we do or what our children do is cringeworthy? Who cares if it isn’t up to the standard set by goodness knows who? At least we’re trying. Isn’t it time we started teaching our kids that? Isn’t it time we started thinking like that ourselves?

One of my favourite quotes is from Theodore Roosevelt’s famous ‘Citizenship in a Republic’ speech. I think it says it all.

“It is not the critic who counts; not the man who points out how the strong man stumbles, or where the doer of deeds could have done them better. The credit belongs to the man who is actually in the arena, whose face is marred by dust and sweat and blood; who strives valiantly; who errs, who comes short again and again, because there is no effort without error and shortcoming; but who does actually strive to do the deeds; who knows great enthusiasms, the great devotions; who spends himself in a worthy cause; who at the best knows in the end the triumph of high achievement, and who at the worst, if he fails, at least fails while daring greatly, so that his place shall never be with those cold and timid souls who neither know victory nor defeat.”

A prince’s long and chequered relationship with Cyprus

What is the ‘scout mindset’? The self-help technique for making better decisions

Jewellery trends to see you through summer