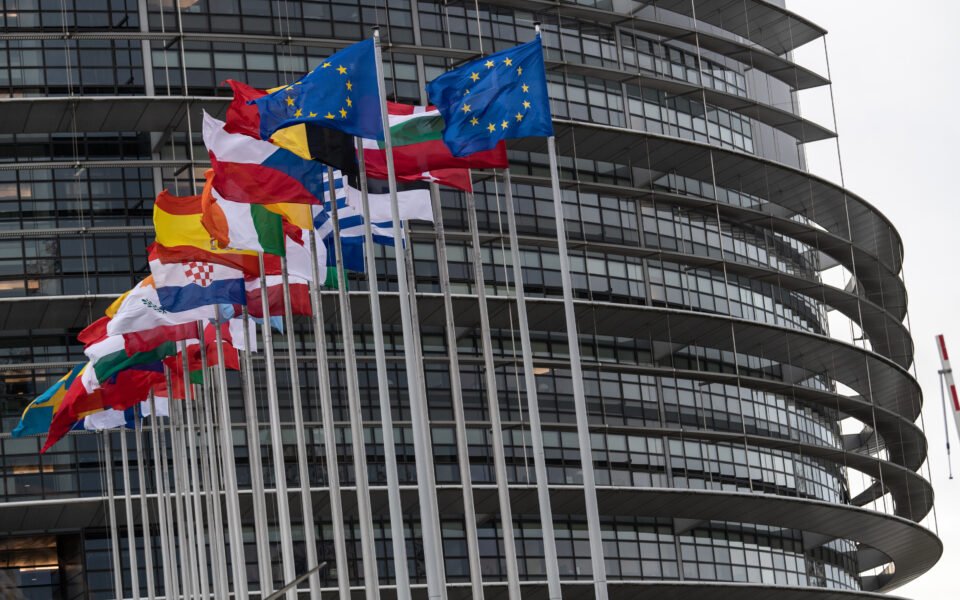 It is reported that the Greek Cypriot President Nicos Anastasiades will opt for a bizonal, bicommunal federation to unite the government-controlled and Turkish-occupied areas of Cyprus, while the Turkish Cypriot community leader, Ersin Tatar, will propose a two-state solution involving a formal partitioning of the island.

These two “initial” proposals are obviously far apart and there is the question of whether the United Nations would propose some sort of in-between arrangement. And would the Greek Cypriot and Turkish Cypriot leaders have a Plan B or fallback position? It is possible that some type of confederation arrangement could be proposed as a compromise. Indeed, President Anastasiades earlier this year suggested “a loose confederation” as “a viable solution”.

And generally a prominent feature of confederations is that member states have sovereignty and, accordingly, have an implicit right of secession.

In particular in ratifying decisions of the European Union the new Cyprus union would need to adopt a decision-making process similar to those in federations whereby the central government would not need the consent of the constituent states in approving the deliberations of the European Union. It would not seem appropriate to have a situation where EU leaders representing their central governments agree, for example, on imposing sanctions on a certain country, yet one of the constituent states of the Cyprus confederation has the right to oppose ratification of this decision. It is noted that in the Annan Plan, which admittedly proposed a federation for reunifying Cyprus, under its proposed “Federal Law on Conduct of European Union Affairs” stated that “in respect of European Union matters which fall, exclusively or predominantly, into an area of competence of the federal government, the federal government shall determine the position that Cyprus adopts within the institutions and organs of the Union”.

While the above arguments do not rule out unifying Cyprus through a confederation, the need for strict rules giving the central government ultimate authority in specific areas resembling federal systems means that the formation of a loose or weak confederation should not be pursued. Thus, it is the view here that only a strong confederation with a central government having considerable powers in certain key areas such as in implementing EU policies can bring about a “viable solution” for Cyprus.

Especially in the context of being a member of the European Union a weak confederation with its consensus decision-making process is likely to prove unworkable and given the right of member states to implicitly secede from a confederation, Cyprus could again end up with the same divisions as currently exist.

UK minister says there is no British plan

Whatever happened to the Cyprus poodle?