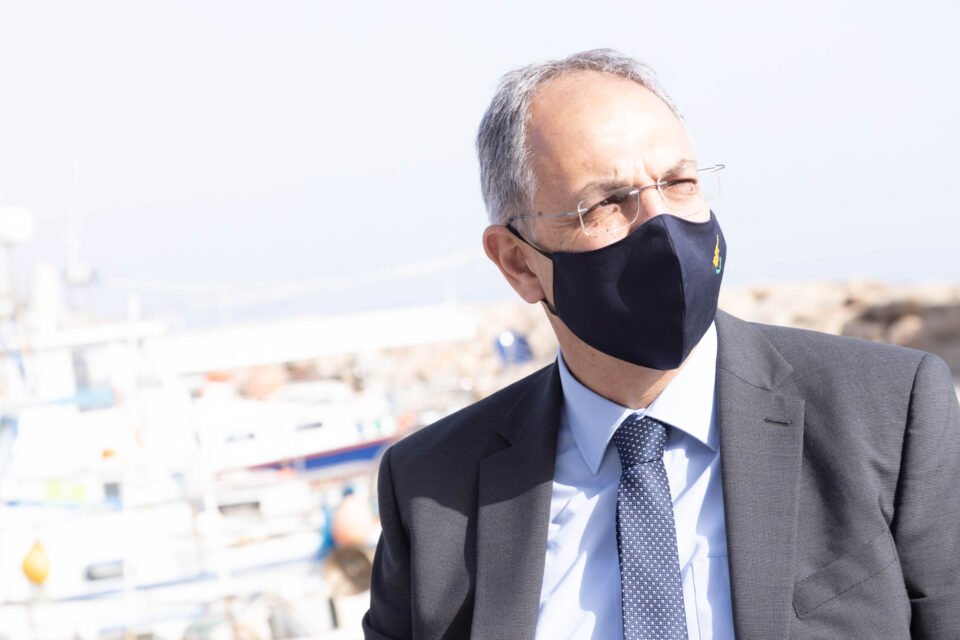 Agriculture Minister Costas Kadis said the ministry is ready to support farmers in Cyprus, especially after the registration of halloumi by the EU as a protected designation of origin (PDO), seven years after the first application submitted by the island.

Speaking to the Cyprus News Agency on Tuesday after meeting several representatives of the farmers’ union Sedigep in Dromolaxia, Kadis said he is aware of the issues that farmers face every day.

“It is for this reason that I have started touring the country on behalf of the government, so that I can convey to them all the political reforms and measures we are planning to implement to support them, but also to listen to their feedback and their concerns.”

Kadis recognised the challenges farmers faced in the last year and a half due to the ongoing Covid-19 pandemic. However, he said he is positive about the future.

“We believe that the biggest change will come after the reopening of Cyprus’ economy in full and after the arrival of foreign tourists.

“Thanks to these two changes, our farmers will be once again able to sell their products on a bigger scale,” he said.

Moreover, Kadis said that President Nicos Anastasiades is due to unveil some long-awaited agricultural reforms on Wednesday.

“After the constant dialogue between government and farmers we will be able to implement positive and tangible change in the sector.”

He also hailed the registration of halloumi by the EU as a PDO as a milestone event for the country.

“The historic piece of news that came from Brussels on Monday will open up huge opportunities for Cyprus’ agricultural sector, and not just the livestock farmers and the cheesemakers, but the entire farming community of our country,” he said.

“We have already witnessed today farmers’ resolve to produce more milk necessary to meet the potentially increased demand for our halloumi.”

Don’t play with fire on Taiwan, China warns US